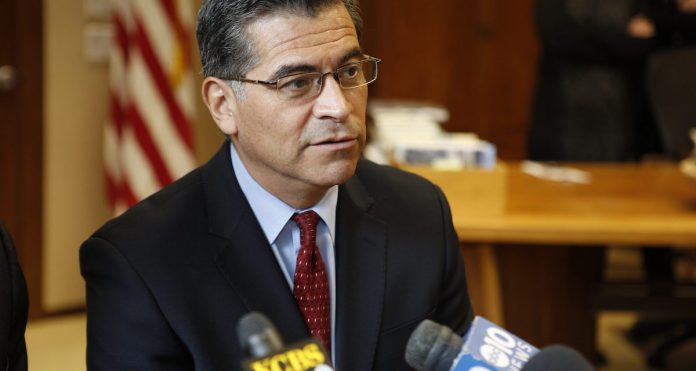 Senate Republicans are setting their sights on California Attorney General Xavier Becerra, President Biden’s choice to head the Department of Health and Human Services, as their next target in the battle over Biden’s Cabinet.

Republicans, on the cusp of quashing Neera Tanden’s nomination to head the White House budget office, are looking for their next scalp and see Becerra as a tough vote for Democrats.

They argue that Becerra, who served for 24 years in the House before becoming California’s attorney general in 2017, lacks the medical or administrative background needed to lead the nation’s health agencies in the midst of a pandemic.

“I would’ve been willing to vote for somebody, absolutely, but you’ve got to at least know something about the subject matter,” said Sen. Bill Cassidy (R-La.), who said Becerra seemed at a loss answering his questions before the Senate Health and Finance Committees this week.