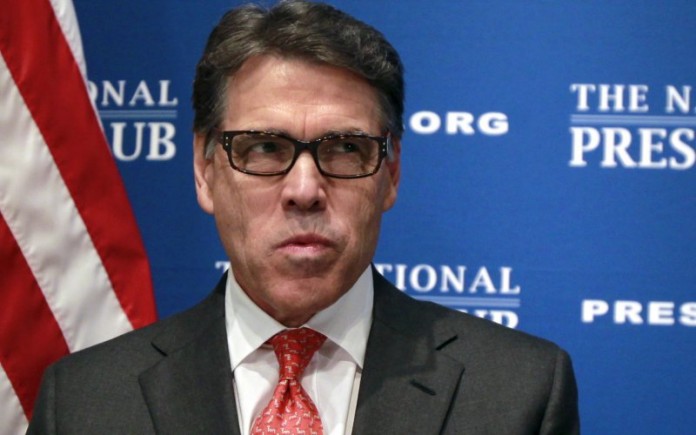 Perry becomes one of Cruz’s most high-profile supporters, and the announcement comes exactly one week before the Iowa caucuses.

“From my perspective, Ted Cruz is by far the most consistent conservative in that crowd,” Perry told reporters, comparing him against Donald Trump, whom the former governor has called a “cancer on conservatism.” Read more at Politico.