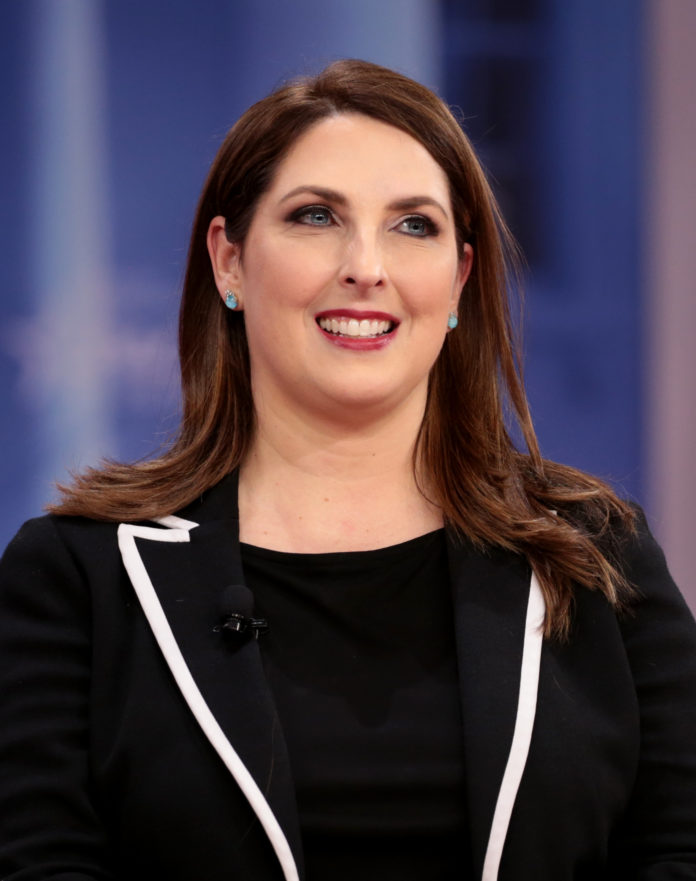 The Republican National Committee is “responding in real-time” to policies President Joe Biden’s administration is putting in place “that are hurting the American people,” according to its chairwoman, Ronna McDaniel.

“We’re going to make sure that we’re pushing back on nominees or extreme policies that are coming out of this administration,” McDaniel told Fox News Tuesday. She added that the committee’s research and communications departments are now in a rapid response and research operation geared to “expose the Biden White House and hold Democrats accountable.”

She pointed out that Biden’s move to stop construction of the Keystone XL pipeline cost “thousands of jobs” and that the administration is “taking credit for Operation Warp Speed” after former President Donald Trump “obviously put that into place.”

Other executive orders that Biden has already signed in his first week in office are giving the RNC ammunition.