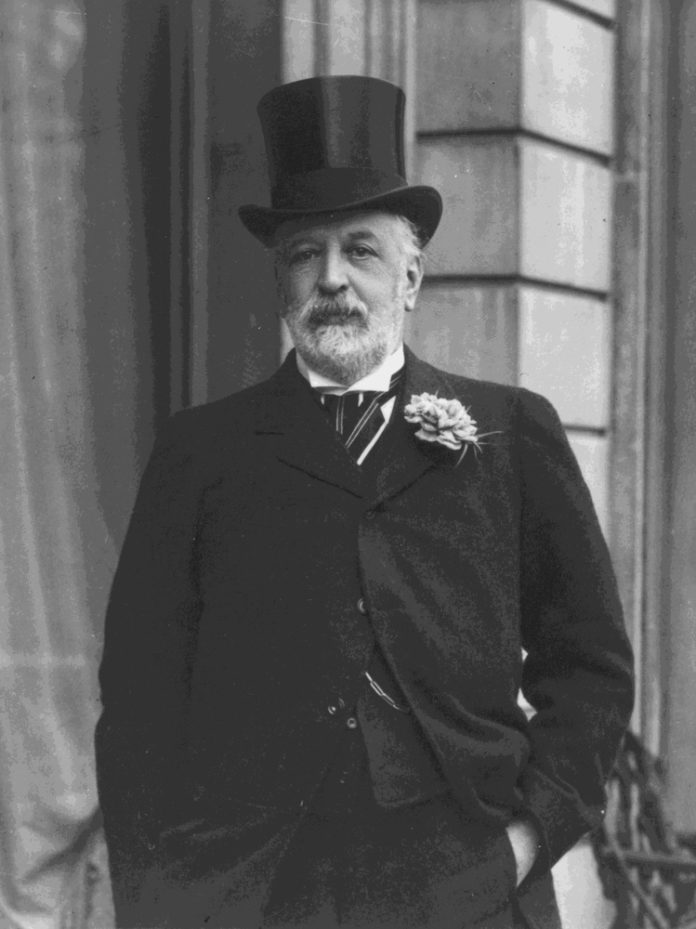 A descendant of the Rothschild dynasty began a lawsuit against the Vienna city authorities Thursday in a row over the running of a foundation set up by one of his forebears.

American Geoffrey Hoguet, 69, is pressing for a say in the running of the foundation set up by his great-great uncle Nathaniel Freiherr von Rothschild, who left the equivalent of about $110 million when he died in 1905 to provide psychiatric help for the needy. The foundation was dissolved when the Nazis took over Austria in 1938 and was reestablished by the city of Vienna in 1956. Now, the Rothchild descendant is suing to regain controll of the foundation.

“I’m not interested in any financial reward but I want the foundation to be re-established according to the will of my ancestor and to be brought back to life,” Hoguet told AFP after Thursday’s initial court hearing.