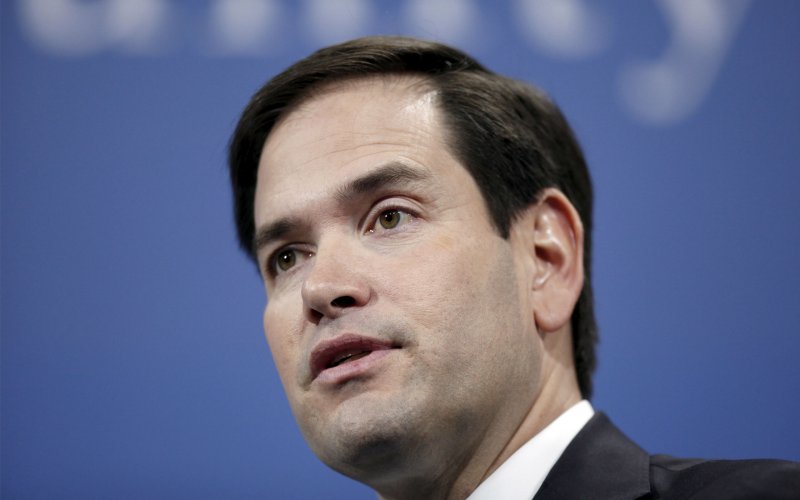 Florida Sen. Marco Rubio on Friday ridiculed government officials as well as reporters and commentators for either reluctantly condemning “the terror of the mob” or not at all.

In a self-produced two-minute video posted to his Twitter account, Rubio repeated many of the same themes he touched on earlier in the week during an appearance on the Fox News Channel when he said Democrats were unwilling to criticize rioters for fear of alienating a core constituency.

“Many in government reluctantly and timidly condemn these rioters because they fear tarnishing peaceful protesters,” Rubio said in his video. “And many major news organizations downplay the terror of the mob because it doesn’t fit their narrative.”