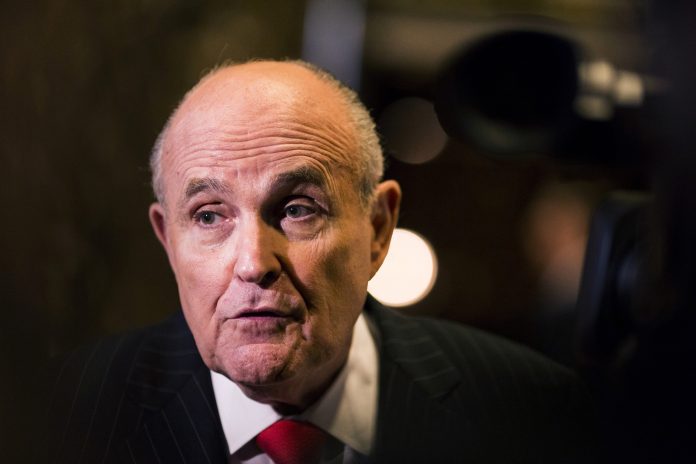 Rudy Giuliani has been suspended from practicing law in the state of New York due to his false statements about the 2020 election, according to a court filing.

A New York disciplinary body found that Giuliani made “demonstrably false and misleading statements to courts, lawmakers and the public at large in his capacity as lawyer for former President Donald J. Trump.”