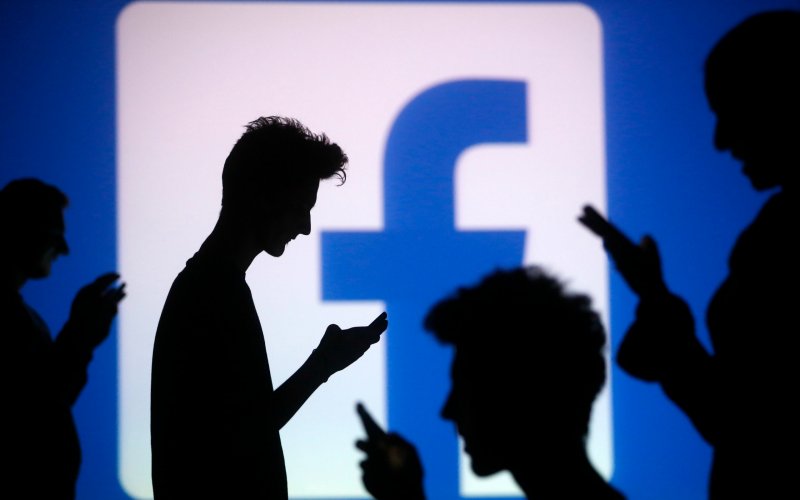 Facebook plans to tell lawmakers on Tuesday that 126 million of its users may have seen content produced and circulated by Russian operatives, many times more than the company had previously disclosed about the reach of the online influence campaign targeting American voters.

The company previously reported that an estimated 10 million users had seen ads bought by Russian-controlled accounts and pages. But Facebook has been silent regarding the spread of free content despite independent researchers suggesting that it was seen by far more users than the ads were.

Tuesday’s planned disclosure, contained in draft company testimony obtained by The Washington Post ahead of three Capitol Hill hearings this week, comes as Facebook and other tech giants face mounting pressure to fully investigate the Russian campaign to influence American voters and reveal their findings to the public.

Google acknowledged for the first time Monday that it had found evidence that Russian operatives used the company’s platforms to influence American voters, saying in a blog post that it had found 1,108 videos with 43 hours of content related to the Russian effort on YouTube. It also found $4,700 worth of Russian search and display ads.

Twitter also plans to tell congressional investigators that it has identified 2,752 accounts controlled by Russian operatives and more than 36,000 bots that tweeted 1.4 million times during the election, according to a draft of Twitter’s testimony obtained by The Post. The company previously reported 201 accounts linked to Russia.

Although the Russian effort sprawled across many U.S.-based technology platforms, attention has focused most heavily on Facebook, which has faced repeated calls from lawmakers and researchers to dig more deeply into its data and disclose more of what it has found.

There have been similar calls within the company, where debates over what to reveal publicly have yielded cautious compromises that have left members of the company’s security team frustrated, according to people familiar with private conversations among Facebook employees.

Such concerns have focused on forensic evidence the security team collected about Russia’s online influence campaign that was, after months of internal company wrangling, not included in a 13-page “white paper” issued publicly in April, according to people familiar with the negotiations. The report spoke in general terms about “information operations” but included only a single page on the U.S. election and did not at any point use the word “Russia” or “Russian.”

Several independent researchers also say Facebook likely has the ability to search for data that could substantiate allegations of possible collusion between the Russian disinformation operation and the Trump campaign’s social media efforts. The possible sharing of content, the timing of social media posts and other forensic information known only to the company could help answer questions central to congressional investigations and the probe led by Special Counsel Robert Mueller.