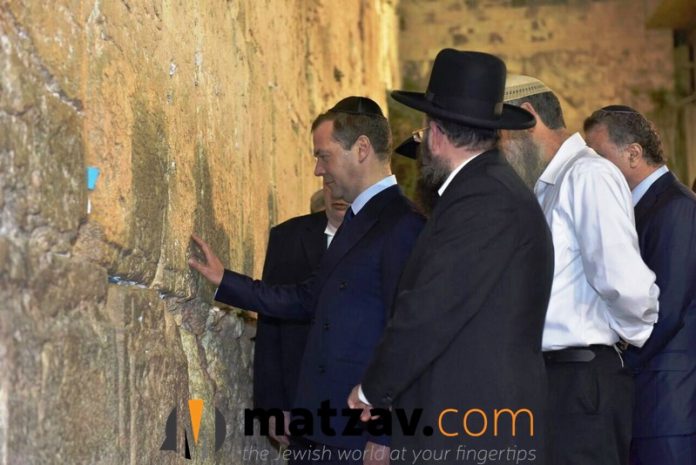 Russian Prime Minister Dmitry Medvedev will meet with Israeli Prime Minister Bibi Netanyahu in Yerushalayim Thursday to “discuss in detail ways to bolster existing cooperation in a number of areas, with an emphasis on the economy and humanitarian issues, as well as other possible areas of collaboration,” according to an official statement from the Kremlin.

Medvedev said that “we will strengthen ties with Israel.” The official statement mentioned the “special nature of Russian-Israeli ties,” which it said was largely due to the fact that “over a million of our compatriots, our countrymen from the former Soviet Union, have settled” in Israel.

Despite a difficult economic situation, Russia had signed a financial agreement that will approve pension payments for those who worked in Russia and now live in Israel, as well as additional payments for Israelis who fought with Russia’s military in the past, the statement noted.

Medvedev’s visit comes as Russia has become increasingly involved in the region. Russian President Vladmir Putin continues to provide assistance to Syrian President Bashar al-Assad and the establishment of an air defense system in Lebanon, which also helps protect Hezbollah, thereby bringing about a new diplomatic order as far as Israel is concerned.

Also Thursday, Israeli Agriculture Minister Uri Ariel will accompany Medvedev on a visit to the Volcani Center for Agricultural Research in Israel’s center, where he will be shown technological developments in the field of agriculture, including a new camera system able to locate cows with scoliosis. The system will allow dairy farmers to treat cows with the condition, preventing their suffering and increasing milk production.

On Wednesday, Medvedev stopped in the Old City of Yerushalayim and the Kosel, which they closed off for his visit, as can be seen in the video and photos below. 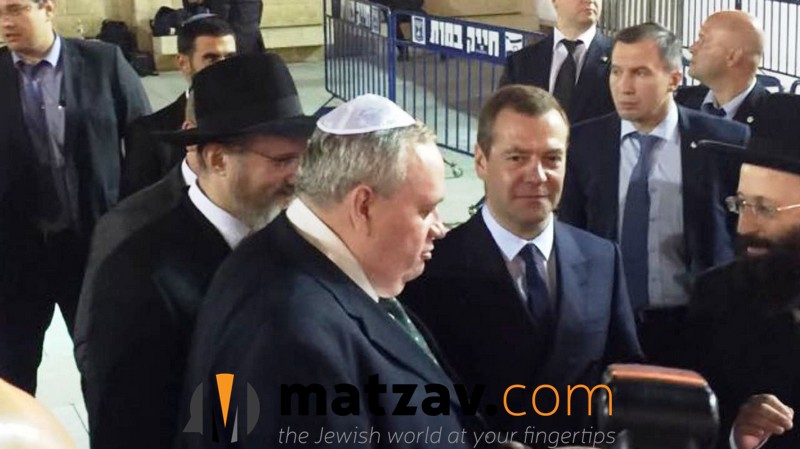 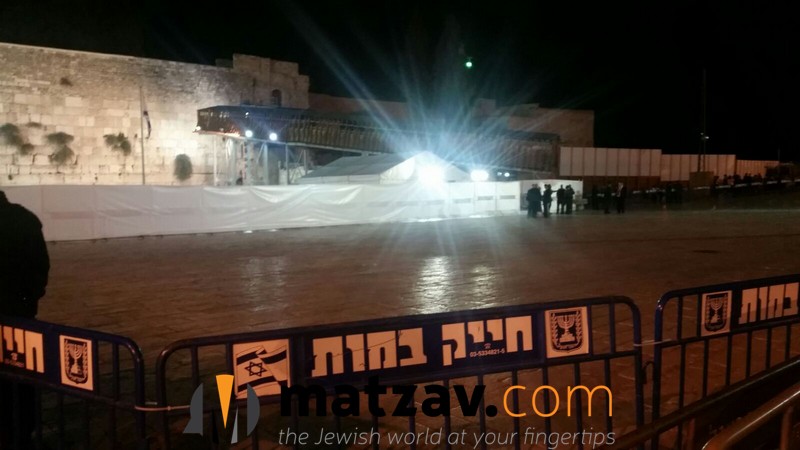 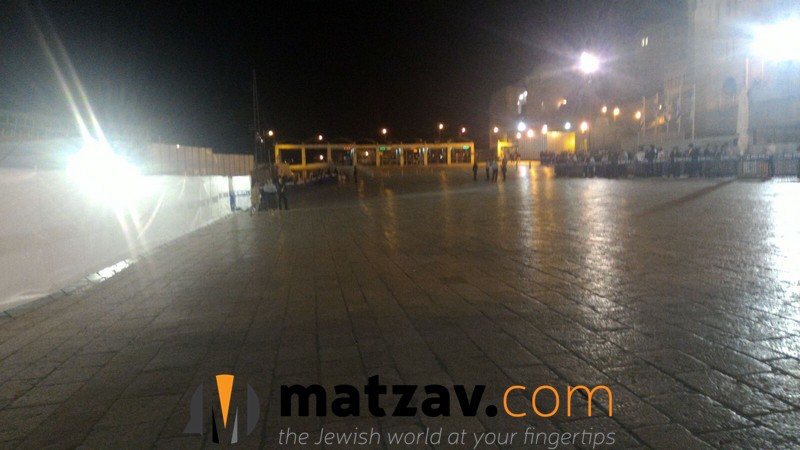 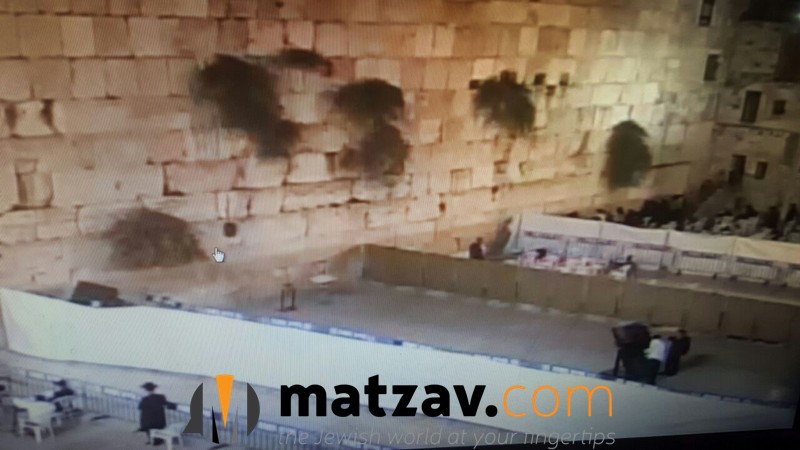