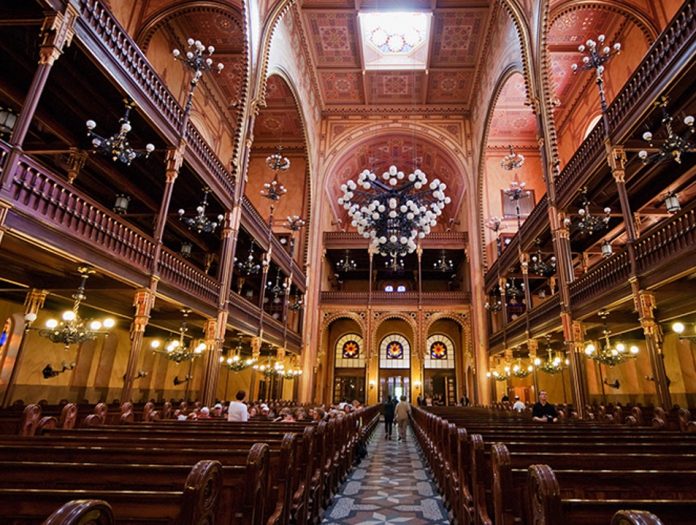 Scammers stole from Hungary’s largest Jewish group the equivalent of $437,000, which the government had given for the renovation of a synagogue in Budapest.

The fraud took place last month in several phone calls and emails to employees of the Mazsihisz Jewish federation by unidentified individuals, according to an internal Mazsihisz report from Jan. 24 that was obtained by the Jewish Telegraphic Agency.

The suspects convinced two employees to switch the bank account numbers of a contractor working for Mazsihisz on the renovation of the Rumbach Street Synagogue. Mazsihisz wired 122 million Hungarian forints to the wrong account and the money has since vanished. Police, which notified Mazsihisz of the theft, are investigating the crime.