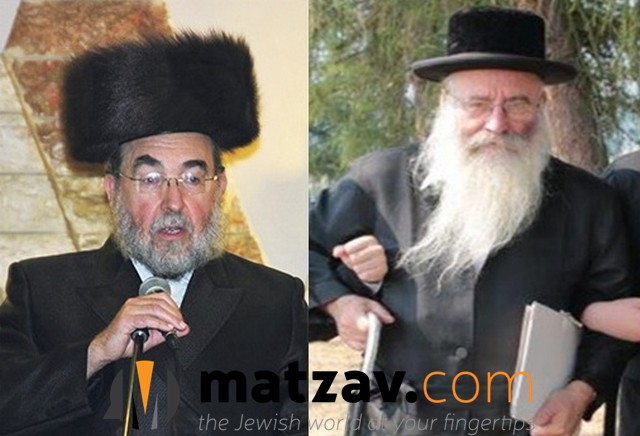 The Satmar community continues to mourn the tragic passing of Reb Yitzchok Rosenberg z”l and Reb Chaim Parnes z”l, two pillars of the community who were noted baalei chesed and baalei tzedakah.

Reb Yitzchok and Reb Chaim perished after being drawn into the ocean by strong rip currents yesterday morning off the coast of Florida.

Askanim labored ceaselessly to have the bodies released by the Miami-Dade Medical Examiner’s office. They were flown today via private jet to New York.

The levayos are being held this morning.

The levayah of Reb Yitzchok ben R’ Tzvi Rosenberg, who was the rosh hakahal of Rav Aharon Teitelbaum’s Satmar kehillah in Williamsburg, Brooklyn, will take place at 9:45 a.m. at the Satmar Bais Medrash located at 13 Hooper Street in Williamsburg. The aron will then be taken to Kiryas Yoel, NY, where a second levayah will be held, followed by kevurah at the bais hachaim in Kiryas Yoel.