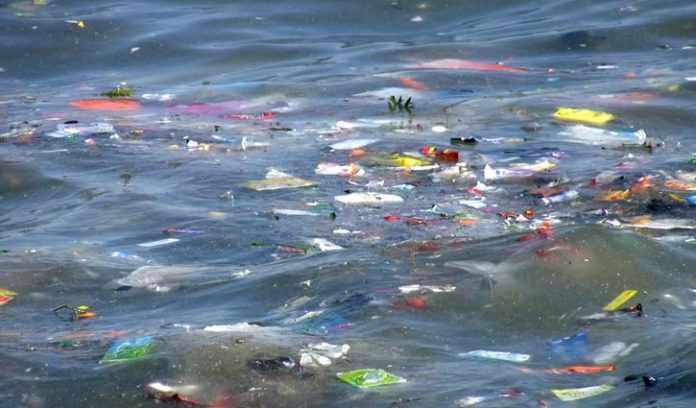 An international group of scientists has accidentally created an enzyme that eats plastic, a discovery that is being hailed as a major breakthrough in the fight against pollution.

The mutant enzyme stems from the 2016 discovery of a bacterium that had evolved to devour plastic at a waste site in Japan. Scientists from Britain’s University of Portsmouth and the U.S. Department of Energy’s National Renewable Energy Laboratory then altered that enzyme to study its evolution, but they later learned they had actually improved its ability to break down plastic.

“Serendipity often plays a significant role in fundamental scientific research and our discovery here is no exception,” Portsmouth biologist John McGeehan said of the finding. Researchers say the enzyme can be further enhanced and used as a new recycling solution. An estimated 8 million metric tons of plastic waste winds up in the world’s oceans each year, wreaking havoc on the ecosystem. Read more at The Guardian.