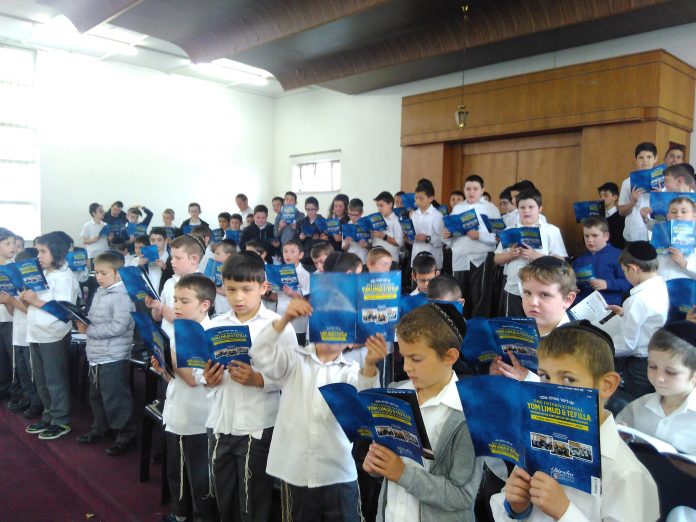 I normally do not write political columns. In light of current events; both in the parsha and in our community, we will discuss this sensitive topic. The medrash tells us that three people were part of the discussion when Pharaoh wanted to enslave the Jews. They were Bilaam, Yisro and Iyov. Bilaam encouraged the decree. Yisro protested the decree and had to flee to Midyan. Iyov was quiet. The Gemara says they each received payment/punishment mida kneged mida. Bilaam, who encouraged, ended up being killed by the Jews. Yisro, who protested, had children who occupied the makom haMikdash until the Bais HaMikdash was built. Iyov, who stayed quiet, received “yesurim” (tremendous pain.) It seems to be easily understandable when we look at what happened to Bilaam and Yisro. It is harder to understand why Iyov was punished with yesurim when all he did was stay quiet!

I saw an explanation in a sefer that brings down different vertlach beshem the Brisker Roshei Yeshiva. When a person is in pain, he screams from his yesurim. Although his screams don’t really help him, it is a natural reaction for a person to scream out when he is in pain. Iyov had a very good cheshbon for staying quiet. He felt that if he would protest he might lose his advisory role and he wouldn’t be able to help in the future. Iyov also figured that why bother protesting when it was a fait accompli. Hashem showed Iyov that He gave him yesurim that caused him to cry out in pain despite the fact that the screaming did not bring relief. Hashem proved to him that if a person is truly in pain and truly feels other people in pain, you should not be quiet, but protest and scream out in pain even if it may not help the pain.

Pharaoh had a brilliant technique to cause Klal Yisroel to become enslaved. He spoke to them “B’feh rach-“ in a soft manner and even showed that he himself was ready to work. He showed them that his concern was only for the benefit of Klal Yisroel. The Brisker Rov said it is important that we learn from this for the future. Even if reshaim tell us that they are doing something for our benefit, we need to stay away from them and show that they are our enemies when it comes to our spiritual welfare. We must be careful not to fall into the trap of accepting their overtures of kindness because the result may end up with our being enslaved.

We are currently dealing with the issue of the NYS education commissioner who is allegedly saying that she is setting these new educational guidelines for the benefit of our children. We must scream in protest and know that this is a terrible decree. If something hurts, we scream. We cannot stay silent at this crucial time. The Education Department needs to hear from the entire Jewish community that they should not be instituting these new guidelines.