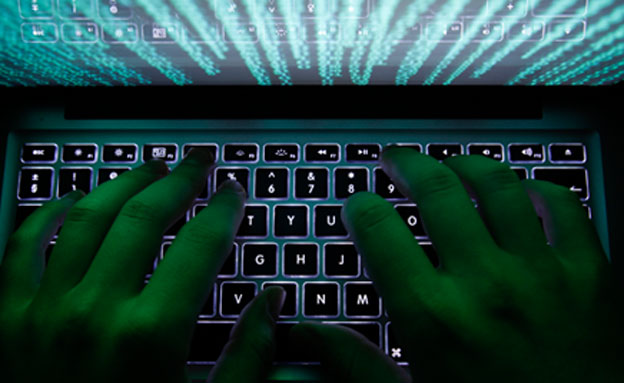 The Senate Intelligence Committee is planning on Tuesday to debate in secret a bill that would reauthorize a powerful surveillance authority without imposing any new restraints on the FBI’s ability to search and use the communications of Americans gathered under that law in national security and criminal prosecutions.

The bill, drafted by Chairman Richard Burr, R-N.C., would enshrine the FBI’s right to use emails and other data collected from U.S. tech companies without individualized warrants in cases related to terrorism, espionage and serious crimes such as murder and kidnapping.

The legislation is aimed at revising a law often referred to as Section 702, a portion of the Foreign Intelligence Surveillance Act amended in 2008. It authorizes the government to gather the communications of foreign targets located overseas, a process that may incidentally sweep up the emails, phone calls and texts of Americans.

The law is due to expire at the end of the year.