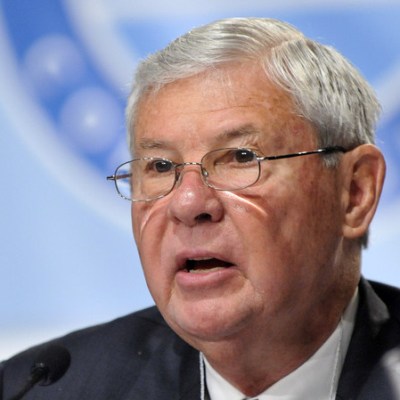 Former U.S. Senator Bob Graham told the Tampa Bay Times that he received a phone call from the White House on Tuesday informing him that the previously declassified 9/11 papers are set to be released to the public.

The 28 pages were classified by FBI request, despite Graham’s repeated efforts to get them declassified after learning that Saudi Arabian officials may have given money to the hijackers involved in the attack in 2001. Read more at The Daily Beast.