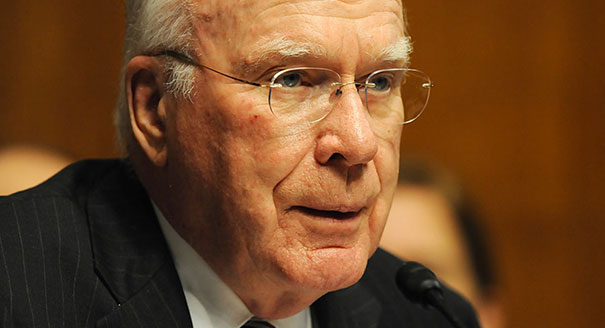 Sen. Patrick Leahy (D-Vt.), who is set to preside over the impeachment trial of former President Trump, was taken to the hospital Tuesday, his office said in a statement.

Leahy, 80, “was not feeling well” in his Capitol office and was examined by the attending physician, said David Carle, a spokesperson for the Vermont senator.

“Out of an abundance of caution, the Attending Physician recommended that he be taken to a local hospital for observation, where he is now, and where he is being evaluated,” Carle said.

Leahy’s hospitalization comes hours after he was sworn in to preside over the Senate’s impeachment trial. The proceedings are expected to begin the week of Feb. 8.

Leahy, the Senate president pro tempore, is constitutionally the second-highest-ranking official in the upper chamber behind Vice President Harris, who is the president of the Senate under Article I. He is third in line in the order of presidential succession after Harris and Speaker Nancy Pelosi (D-Calif.). 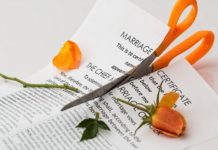