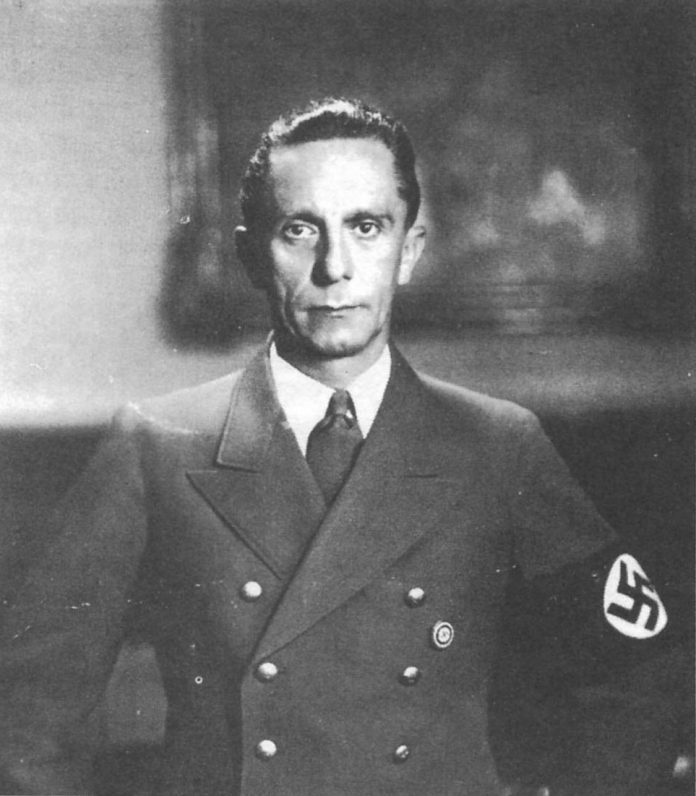 Speaking to MSNBC host Stephanie Ruhle, Biden said Trump has tried to reenforce the false notion that the former vice president is a socialist in an effort to win over moderate swing voters, particularly in the battleground state of Florida.