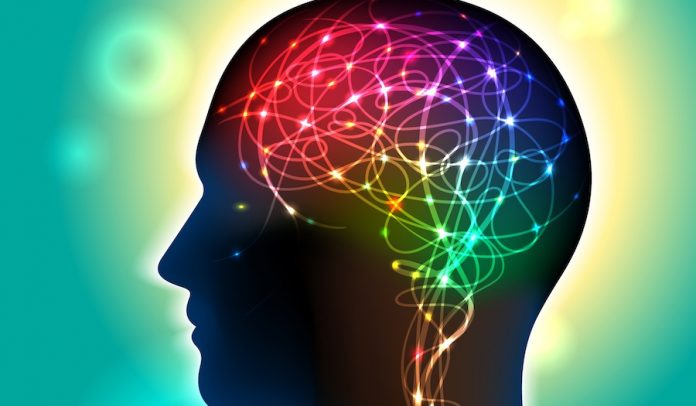 Researchers at the National Institutes of Health recently mapped out the brain activity that flows when we learn a new skill, such as playing a new song on the piano, and discovered why taking short breaks from practice may be a key to learning.

In a study published Tuesday and conducted at the NIH Clinical Center, researchers found that during rest the volunteers’ brains rapidly and repeatedly replayed faster versions of the activity seen while they practiced typing a code.

In fact, the more a volunteer replayed the activity, the better they performed during subsequent practice sessions, suggesting rest strengthened memories, according to NIH.

The team used a highly sensitive scanning technique, called magnetoencephalography, to record the brain waves of 33 healthy, right-handed volunteers as they learned to type a five-digit test code with their left hands.