Omar has made several vocal anti-Semitic comments and recently introduced a pro-BDS resolution in the House. She has also accused American Jews of dual loyalty to Israel.

A 2017 Israeli law allows the state to block foreigners that promote BDS from entering the country. The motion seeks to force Interior Minister Aryeh Deri to bar Omar from entering.

However, it is unclear how effective the petition will be since Israel’s Ambassador to the United States Ron Dermer already said that Israel will not prevent Omar and fellow congresswoman, Rep. Rashida Tlaib (D-Mich.), who also supports BDS, from visiting later this month.

Nitsana Darshan-Leitner, Shuran HaDin’s founder and chairwoman, said that it is hypocritical that Israel asks students in the U.S. to stand up to BDS activists, but is not serving as a “role model” to bar BDS supporters from entering the country.

“Israel shouldn’t let others, including young students, fight this battle for it, and in contrast surrender to the phenomenon here in Israel due to the prestige and status of certain important BDS activists,” she said in a statement. 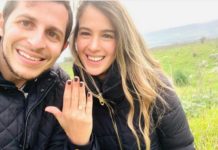 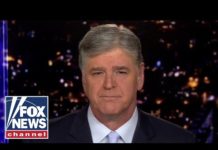