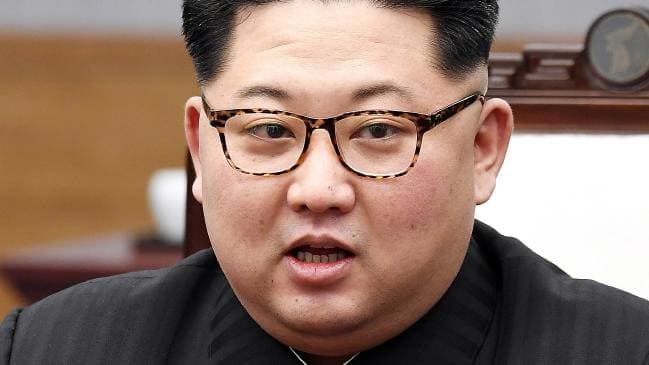 The US is monitoring intelligence that North Korea’s leader, Kim Jong Un, is in grave danger after a surgery, according to a US official with direct knowledge.

Kim recently missed the celebration of his grandfather’s birthday on April 15, which raised speculation about his well-being. He had been seen four days before that at a government meeting.

According to a reporter for NBC, US officials believe the 36-year-old dictator to be brain dead after undergoing surgery for a cardiac event. The reporter has since deleted the tweet to wait upon further confirmation.