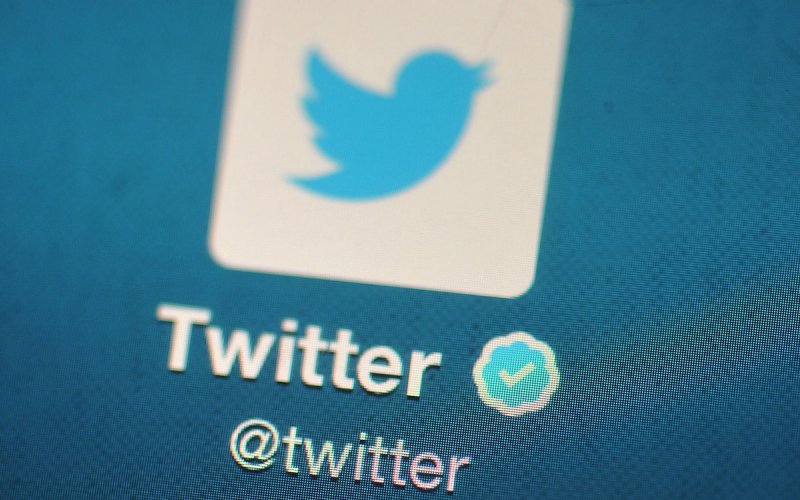 Mary Ann Mendoza, an Angel mom who was slated to speak during the second night of the Republican National Convention on Tuesday, was abruptly pulled from the program hours after she retweeted an anti-Semitic conspiracy theory.

“We have removed the scheduled video from the convention lineup and it will no longer run this week,” Trump campaign spokesman Tim Murtaugh said in a statement to Fox News. He did not provide a reason for her removal.

Mendoza, who was scheduled to talk about the death of her police officer son in 2014 in a collision with a drunk driver who was in the U.S. illegally, came under fire earlier in the day when the Daily Beast surfaced a tweet from her in which she urged her followers to investigate a supposed Jewish plot to take over the American government. 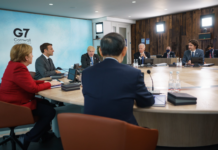