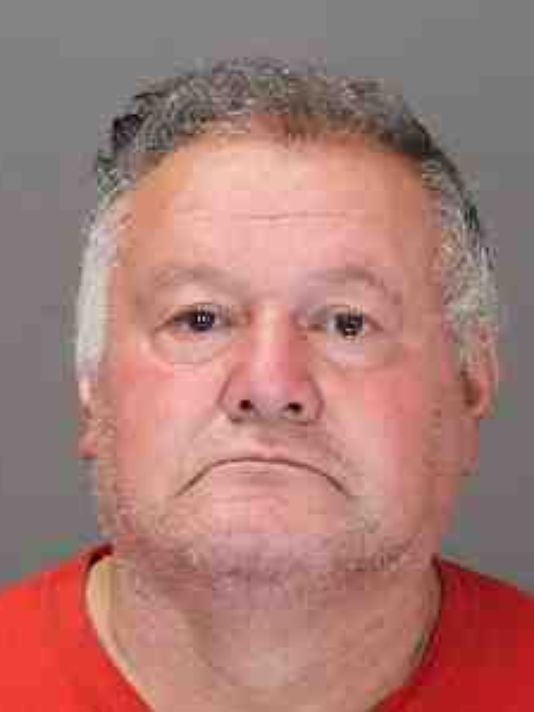 A Spring Valley man who killed an infant during a fit of road rage in June has pleaded guilty to one count of second-degree felony manslaughter, according to Rockland County District Attorney Thomas P. Zugibe.

Albert Gomez, 63, hit the infant and three others, including the child’s mother and two older sisters, on June 26, after becoming angry when he was cut off in traffic by a taxi and began chasing the vehicle, hitting the family walking on the side of the road on Route 59 near Robert Pitt Drive.

The infant, Mayer Braun, who was in a stroller at the time, died on July 5. His mother and older sisters also suffered serious but non-life-threatening injuries and are recovering. Read more here.