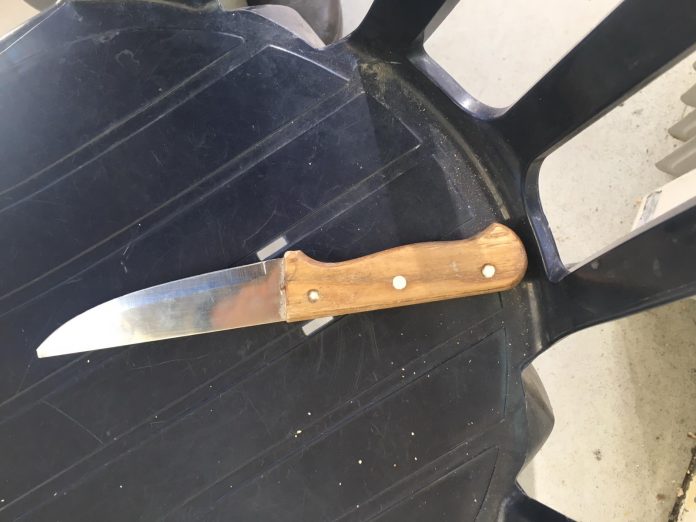 The suspect, a Palestinian in his 20s, was trying to sneak in with a group of tourists who were passing through  one of the inspection posts manned by border police

The police noticed from the suspect’s behavior that he was not connected to the group and called him aside for a more thorough inspection.

When the suspicion grew stronger, the soldiers aimed their weapons and at this point the suspect pulled the knife out from his clothes, and threw it to the floor and gave up.

Initial questioning revealed that this was indeed a person who apparently came to carry out a stabbing attack there.