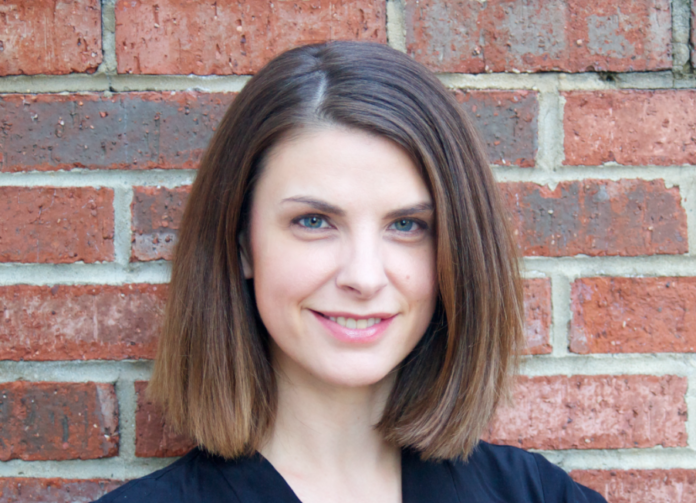 A CNN legal analyst and outspoken critic of the Trump administration is joining the Justice Department’s national security division.

Susan Hennessey, the executive editor of the widely read Lawfare site and a former attorney with the National Security Agency, announced the move on Twitter Monday morning.

Hennessey, who’s also a senior fellow at the Brookings Institution and a frequent guest on CNN, has written extensively about the Trump administration, criticizing the Department of Justice under former Attorney General William Barr and former President Trump‘s conduct throughout the special counsel investigation and congressional impeachment inquiries.

According to Politico, which first reported the move, Hennessey will be serving as senior counsel for the department’s national security wing. 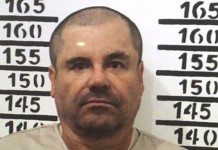