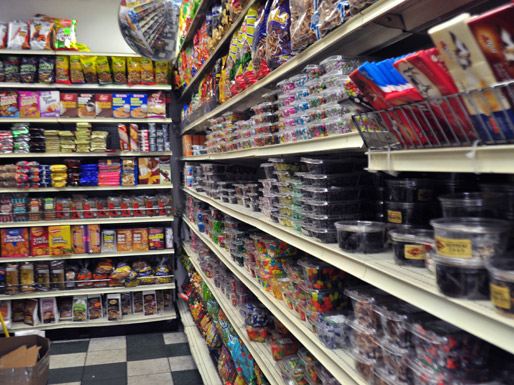 A supermarket owner in the Ramat Shlomo neighborhood of Yerushalayim forgot to sell the chometz in his store, so, in the middle of Pesach, a local rov appeared in the store and ordered the chometz to be burned.

Each year, the store’s mechiras chometz was taken care of by the owner’s brother.

The owner of the store, Gavriel, who resides on Rechov Chazon Ish Street, explained, “Every year, for 23 years, my brother Michoel sold the chometz through the neighborhood rabbonim. Last year, Michoel stopped working in the store, and the responsibility that lay on his shoulders fell to me, but I forgot to sell the chometz.”

On Thursday, the seventh day of Pesach, the rov of the neighborhood, Rav Matisyahu Deutsch, learned that the chometz was not sold. He entered the store at about noon and told the owner that all the chometz, worth tens of thousands of shekels, must be removed. Thus, in the midst of the chag, the entire stock of chometz was burned.

Gavriel said afterwards that the inventory he burnt was worth about NIS 30,000.