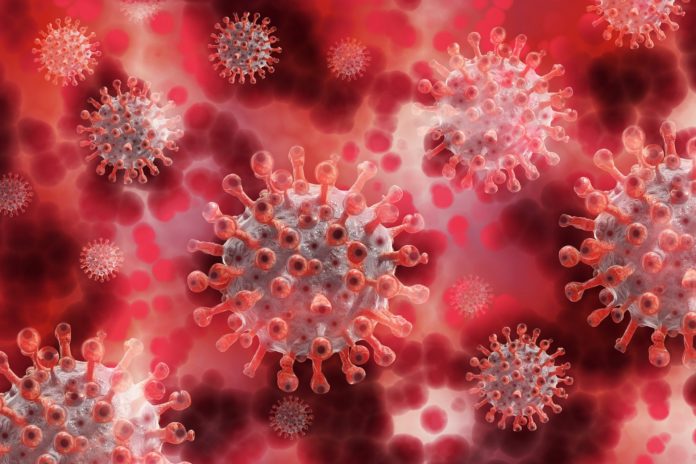 During the onset of the COVID-19 pandemic, many thought the disease to be just another respiratory illness.

But a recent study in the medical journal Lancet found more than 200 symptoms affecting 10 organ systems associated with the novel coronavirus.

While the U.S. Centers for Disease Control and Prevention says most people recover from COVID-19 after two weeks, the 3,762 respondents of the Lancet study took longer than 35 weeks on average to recover from the virus.

Researchers said fatigue was the most common symptom, in some cases lasting up to six months. Cognitive dysfunction and post-exertional malaise — the worsening of symptoms following minor physical or mental exertion — were also among the most commonly observed symptoms.

Eighty-eight percent of respondents reported a decline in cognitive dysfunction or memory issues.