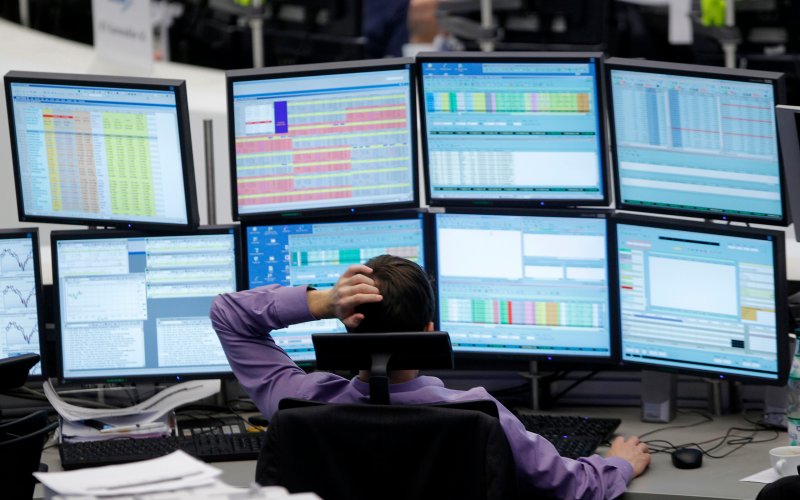 New research from the Australian National University (ANU) has shown that working more than 39 hours per week can put your health at risk, BEL MARRA HEALTH reports.

The international limit was set at 48 hours per week approximately 80 years ago, and researchers have asserted that this standard has become outdated.

Lead researcher Dr. Huong Dinh of the ANU Research School of Population Health explained that the recommended number varies based on gender. He stated, “Despite the fact that women on average are just as skilled as men, women on average have lower paid jobs and less autonomy than men, and they spend much more time on care and domestic work.”

These facts demonstrate the idea that most women will put in just as much work as their male counterparts at the office while also taking on the domestic responsibility of running the home. Because of this, Dinh recommends that women work a maximum of 34 hours a week to account for the extra time spent working at home. He further explained, “Given the extra demands placed on women, it’s impossible for women to work long hours often expected by employers unless they compromise their health.”

Longer work hours translates into less time for people to take care of themselves, eat properly, and exercise. This results in poorer mental and physical health as stress takes its toll. BEL MARRA HEALTH