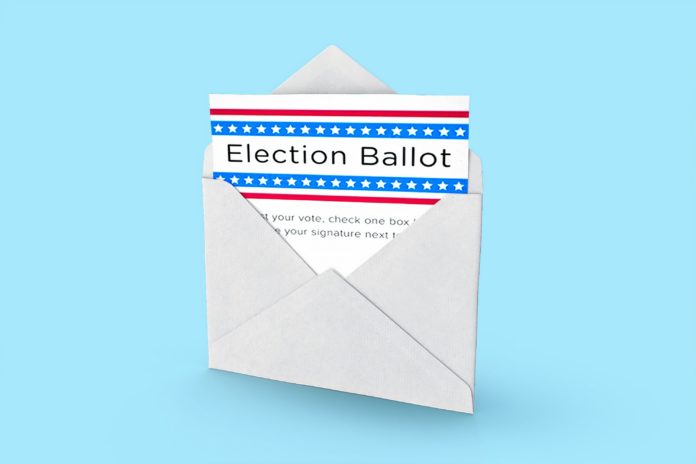 The Supreme Court on Monday declined to take up a case challenging Pennsylvania’s absentee ballot receipt deadline, a few days after Republican efforts were dealt a blow in a lower court regarding late-arriving ballots.

Republicans have asked the high court to block all absentee ballots that arrived after Election Day. The justices previously upheld a Pennsylvania Supreme Court ruling for ballots to count that arrived up to three days after the election as long as they were postmarked by Nov. 3. State Republicans are seeking to bring the case back before the Supreme Court, and President Donald Trump’s team has also asked the justices to intervene in the matter. But the court has yet to indicate whether it’ll consider the challenge and could choose to do so at any point.

Read more at US News.