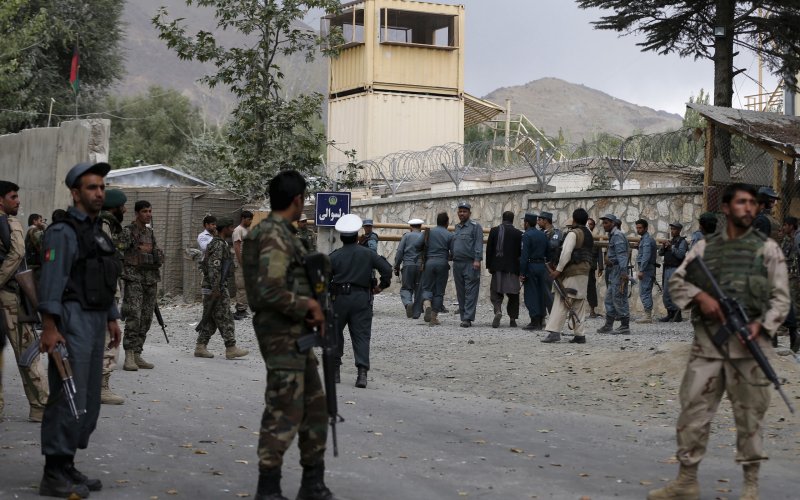 Taliban fighters took control of a key district in Afghanistan’s northern Kunduz province Monday and encircled the provincial capital, police said, as the insurgent group added to its string of recent victories on the battlefield.

Fighting around Imam Sahib district began late Sunday and by mid-day Monday the Taliban had overrun the district headquarters and were in control of police headquarters, said Inamuddin Rahmani, provincial police spokesman said.

Taliban militants were within a kilometer (mile) of Kunduz, the provincial capital but had not entered into the city, he said, although there were reports of small bands of Taliban near the outskirts and residents trying to leave for Kabul.

Dozens of districts have fallen to the Taliban since May 1, when U.S. and NATO troops began their final departure from Afghanistan. Like Imam Sahib district in northern Kunduz, their significance often lies in their proximity to roads and major cities.

Pelosi Says Jan. 6 Panel To Move Ahead Without GOP’s Choices 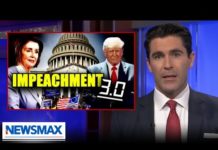 Watch: Pelosi Ramps Up For Impeachment 3.0