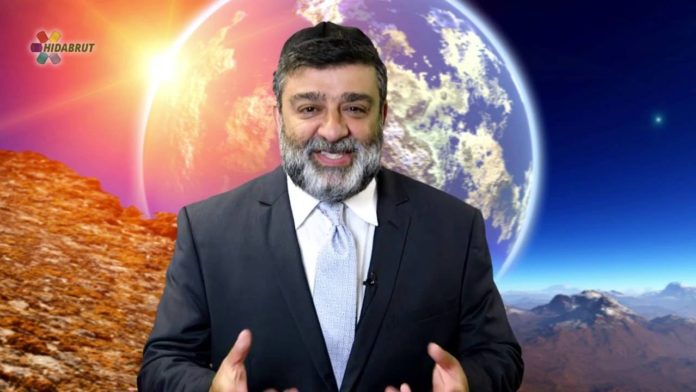 All are asked to daven for a refuah sheleimah for Rabbi Aron Lankry, beloved rov of Bais Medrash Ohr Chaim of Forshay, Monsey.

Rabbi Lankry has been hospitalized.

Rabbi Lankry is began his career in 1989, studying at Kollel Ner Yitzchok in Yerushalayim, and then, in 1991, at the age of 23, took the position of rabbi of the Ohel Leah Synagogue in Hong Kong. He then moved to Edmonton, Canada, where he established the first religious day school, kollel and outreach program in Alberta. He later returned to his wife’s hometown of Lakewood, NJ to establish an outreach program at Wharton University & Elkins Park.

Rabbi Lankry later received certification as a mohel and shochet, and in 2000 received his certificate to officiate at Jewish marriages and divorces from the Beth Din of Philadelphia. From 2001 to 2008, Rabbi Lankry served as the Chief Rabbi of the Beit Edmund J. Safra synagogue in Aventura, Florida. After noting Rabbi Lankry’s enormous success as a dynamic and influential rov, the Safra family commissioned him to open a Community Center and Synagogue on the Upper East Side of Manhattan, catering to the growing needs of the Sephardic community & the nearby Memorial Sloan Kettering Hospital.

In 2010, Rabbi Lankry came on board as rov of R’ Leizer Scheiner’s Bais Medrash Ohr Chaim in Forshay.

All are asked to daven for Rav Aharon ben Zahara.