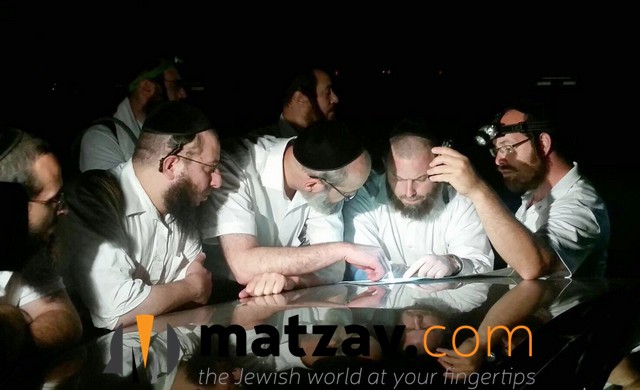 [Updates below.] Thursday, 11:30 p.m. ET: A search is being conducted for two campers from Camp Stolin in Ulster County who got lost yesterday during a trip to Bear Mountain State Park in Rockland County, New York.

The two boys, age 16, were with a larger group of about 200 mesivta boys who went hiking at the 5,205-acre park west of the Hudson River when they became separated from their peers.

Both boys are residents of Brooklyn, NY.

Six boys initially got lost, but four were found early on. The two others are still missing.

The park has some 50 hiking trails covering 235 miles.

The search is being spearheaded by volunteers from Chaverim of Rockland, Hatzolah of Monsey, and Misaskim, with the assistance of local police.

All are asked to daven for the wellbeing of Moshe Tzvi ben Esther and Yosef Yitzchok ben Rinah.

Update, Friday, 9 a.m. ET: Tens of park rangers with ATVs are participating in the search, as are over 75 volunteers from the Hatzolahs of Rockland and Monroe, Chaveirim of Rockland and Monroe, Misaskim, and private search and rescue organizations. Misaskim head Yanky Meyer and other noted askanim are at the scene, offering their assistance. About 15- three-member search teams were dispatched.

All are asked to continue davening that the boys, who spent the night in the forest, will be found safe and sound.

Update, 9:26 a.m. ET: Boruch Hashem, the boys have been found. They are in good condition and are doing well after having spent the night in the forest.

Kudos are expressed to the many volunteers, as well as police officers and personnel, who participated in the search. The boys were missing for a total of about 12 hours.

Update, 10 a.m. ET: A member of the search team tells Matzav.com that perhaps the celebration was a bit premature, because while they have spoken to the boys, they have not yet physically made contact with them.

Last night, the boys met a hiker, who let them use a cellphone, but there was no reception where they were located. This morning, at about 9:30, they met another hiker, who gave them water and his cellphone to call their parents. One of the boys called his father.

The search teams are currently working their way toward the boys. One of the volunteers has a drone in the air assisting in surveying the forest as the teams make their way to the bochurim, who have been told to stay put.

Update, 10:48 a.m.: Boruch Hashem, the boys, Moshe Tzvi Ledereuch and Yosef Yitzchok Rothman, have been recovered. They are in good condition. 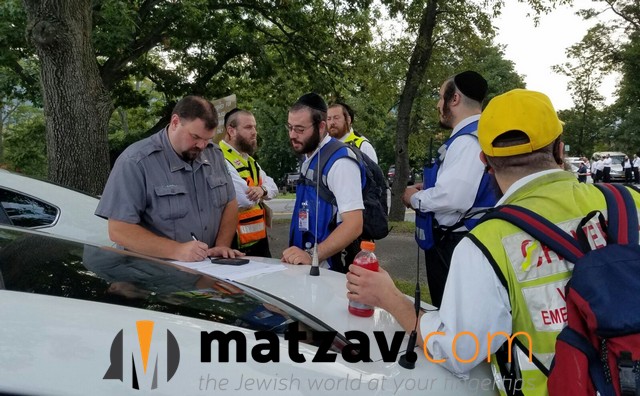 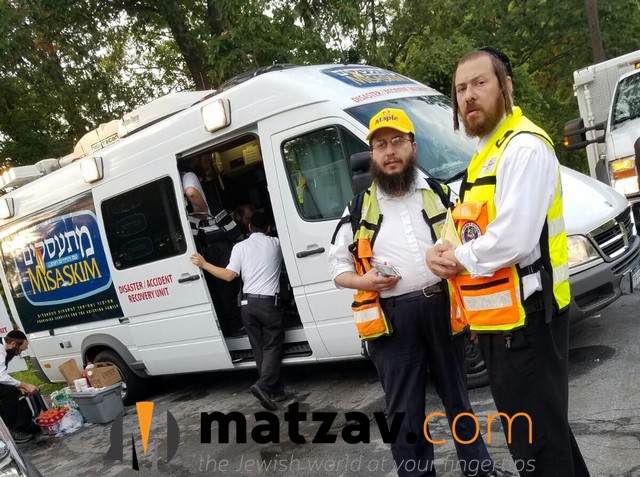 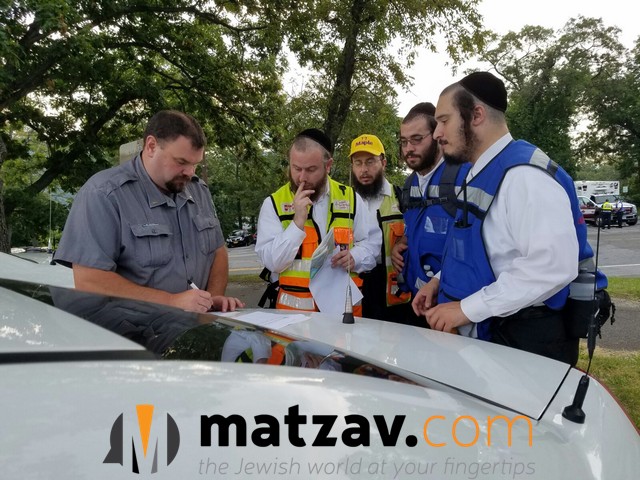 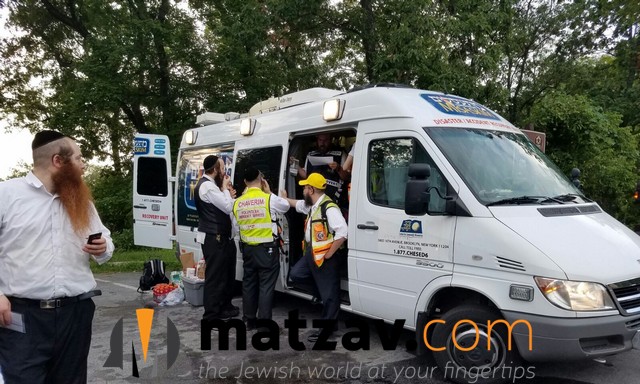 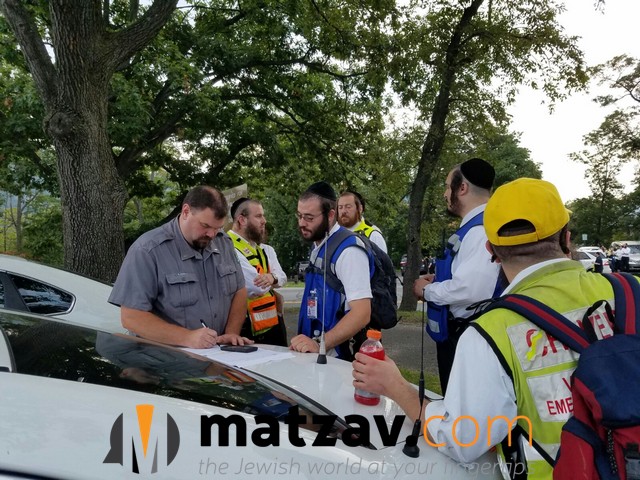 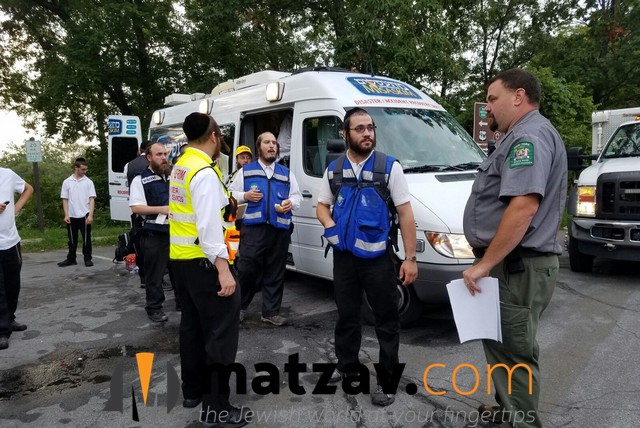 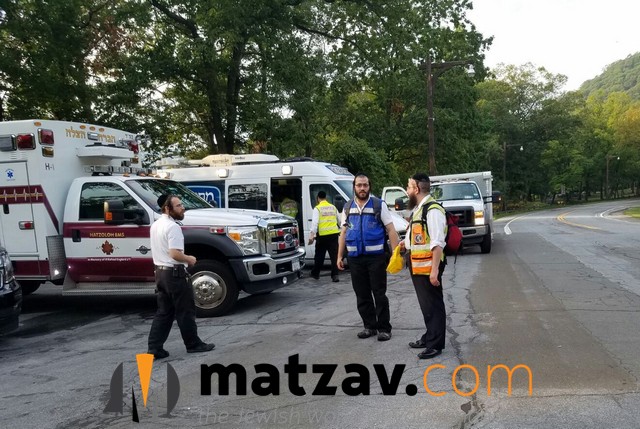 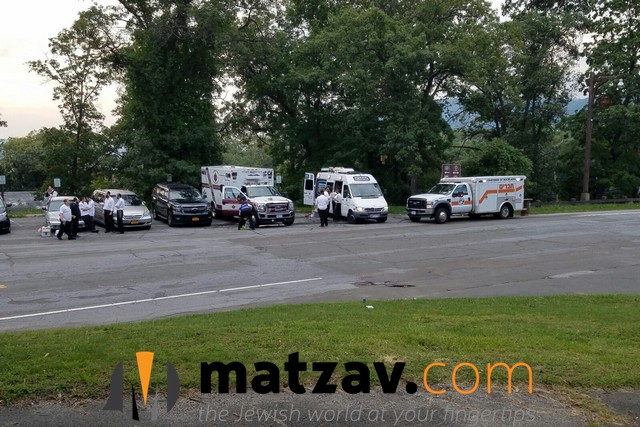 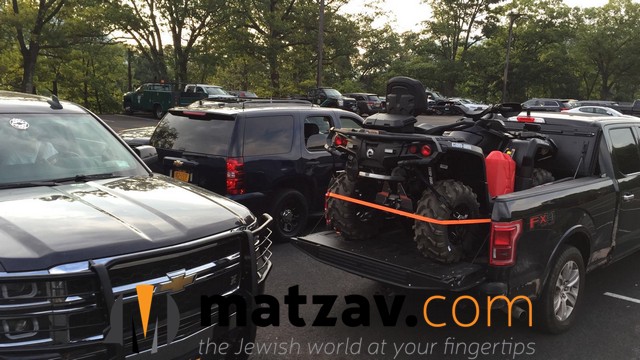 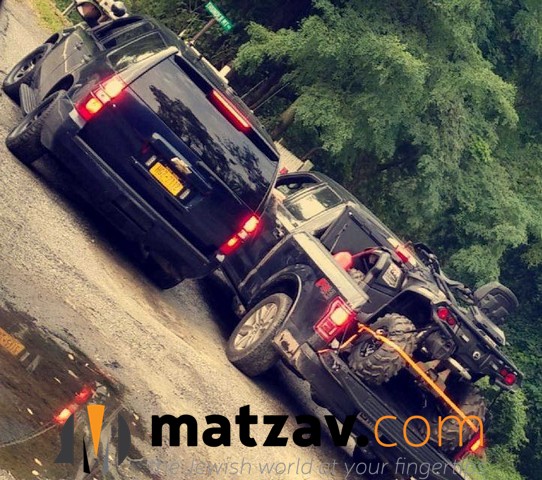 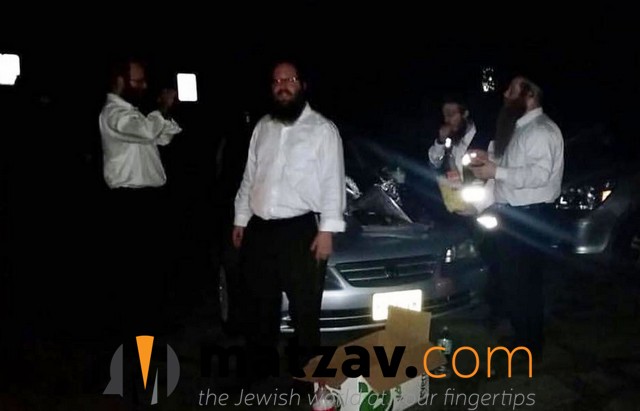 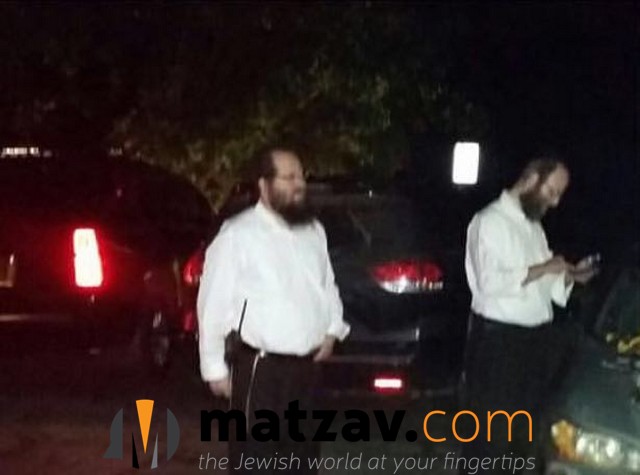 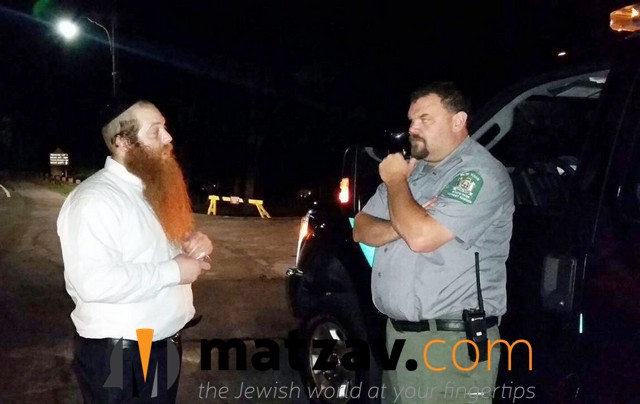