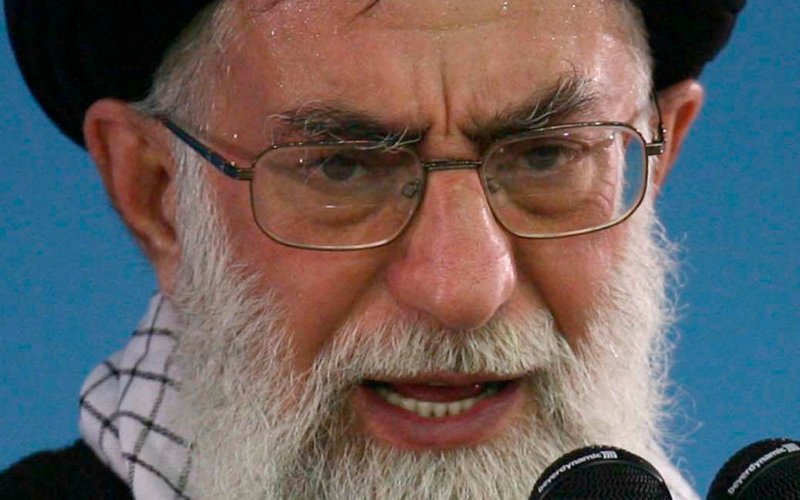 Tehran warned Washington on Saturday that any attacks against Iran would set the Middle East on fire.

Iran’s warning came after President Donald Trump revealed on Friday that he canceled an order for strikes against three Iranian sites just ten minutes before they were to be executed after being told the raid would kill 150 people. The strikes were meant to serve as a response to Iran’s downing of an American drone in the Strait of Hormuz.

“Firing one bullet towards Iran will set fire to the interests of America and its allies” in the region, armed forces general staff spokesman Brigadier General Abolfazl Shekarchi told the Tasnim news agency.

“If the enemy — especially America and its allies in the region — make the military mistake of shooting the powder keg on which America’s interests lie, the region will be set on fire,” Shekarchi warned.