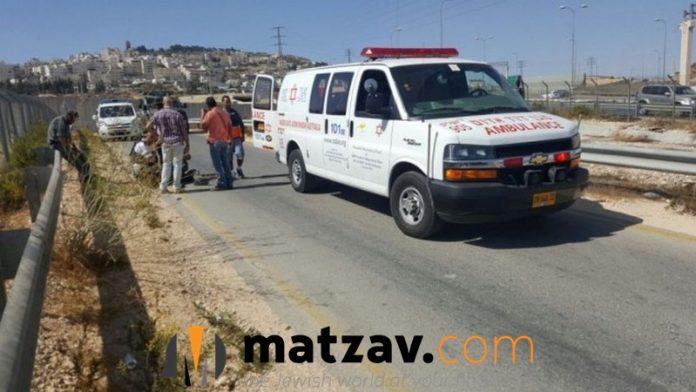 A Palestinian terrorist rammed his car into a group of Border Police officers on Route 60, near the Beit Ummar village, not far from the Jewish community of Karmei Tzur in Gush Etzion.

3 police officers sustained light injuries and were treated at the scene by army paramedics before being taken to Shaarei Tzedek hospital.

The terrorist was shot and killed by officers at the scene.

Also, a five-year-old boy was lightly hurt a few miles away when Palestinians threw rocks at his family’s car near Ma’ale Amos; he was transported to Hadassah Ein Kerem Medical Center.

As reported last night on Matzav, there were two terror attacks over the weekend, including a shooting at Ruthie Gillis on the same road that her husband, Dr. Shmuel Gillis, was killed in a terror attack 15 years ago. In the other attack, on Friday night, a Palestinian terrorist tried to run over and then stab soldiers near Ofra. 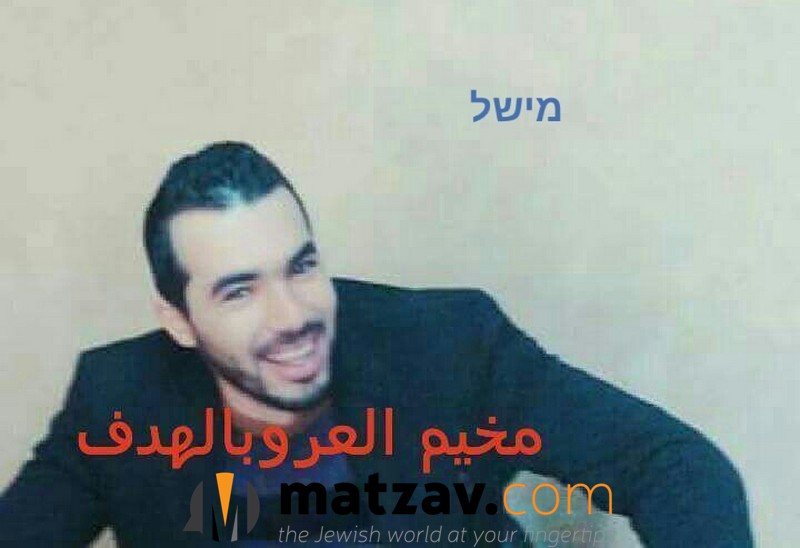 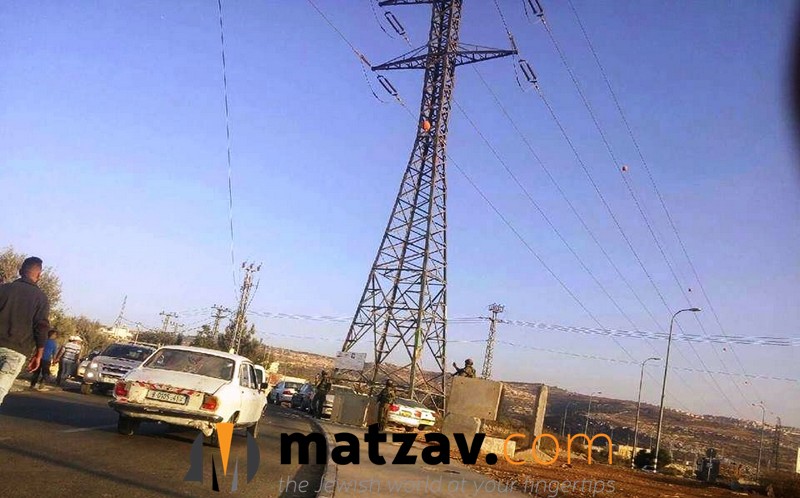 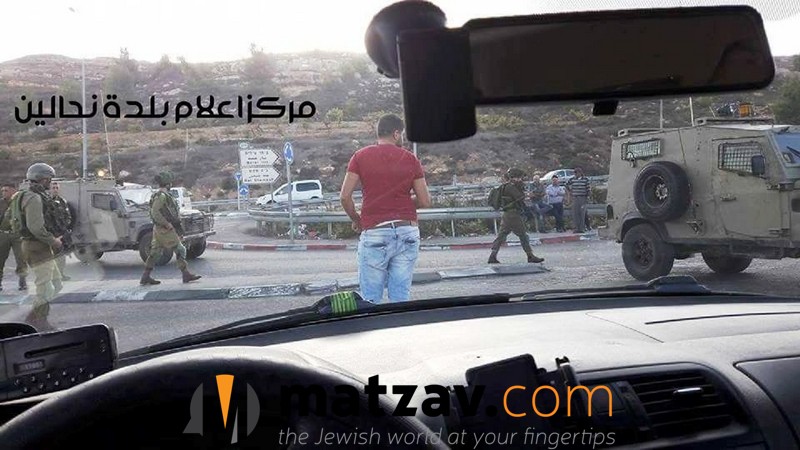