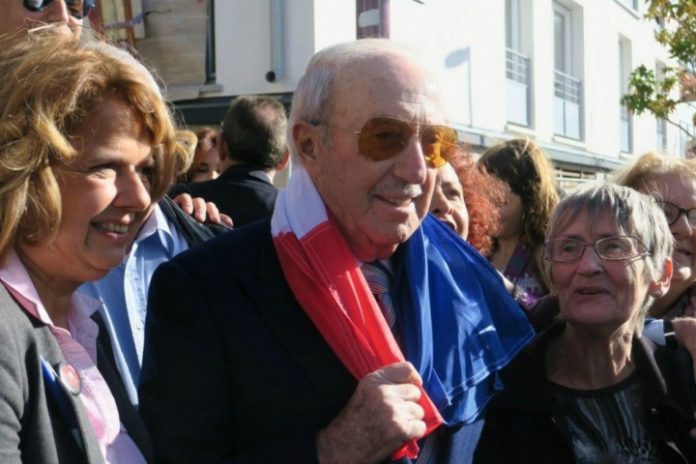 A French-Jewish Holocaust survivor is donating $1 million to help US military veterans, the Sun-Sentinel reported on Wednesday.

A ten-year-old Bernard Darty was hiding from the Nazis in the commune of Sauvigny-sur-Orge when American troops liberated the Paris suburb on August 24, 1944.

Darty, now 83, recalled, “They were our saviors, doling out packets of sweets to half -starved, war-worn children who had almost given up hope of freedom.”

Darty and his wife Paulette — also a Holocaust survivor — have wintered in Miami Beach for the past two-and-a-half decades. Now, in appreciation of what the US military did for them, they are giving $500,000 to the Wounded Warrior Project and $500,000 to the American Red Cross.

“I want to thank Americans with all my heart for rescuing us during the war,” Darty said. “The gratitude I feel to these men is beyond words.”