If you think you’ve seen it all with Charidy campaigns, perhaps a journey to Aix-Les-Bains, France, will change your mind.

This campaign was a real trip.

Aix-Les-Bains is a small French spa town in Savoie and a popular tourist destination, thanks to its thermal baths and the largest freshwater lake in France, the Lac du Bourget. It is more than just a vacation spot though, as it is home to five chinuch institutions and the Yeshivas Chachmei Tsorfat, one of France’s premiere Talmudic schools.

Aix-Les-Bains also has strong historical connections to the famed Chofetz Chaim; its first-post World War 2 Rosh Kehilla and Rav was Rav Yitzchak Chaikin, who was a talmid muvhak of the Chofetz Chaim. The title of Rav passed from Rav Chaikin to his talmid muvhak,  Rav Yitzchak Weill, who, despite being blind and approaching 90 years old, still leads his yeshiva and town today.

Given such ties, to the Jewish community of Aix-Les-Bains, the preservation of their heritage is absolutely crucial to their identity. This deep, common love for their tradition led to the creation of their Charidy campaign, United for the Glory of Hashem, with a goal set at €3,000,000 for the benefit of their Torah academies.

€3,000,000 is an ambitious goal, however, even for seasoned nonprofits. But with the level of commitment and inspired charity that the Aix-Les-Bains community demonstrated, Charidy wasn’t surprised at their success.

What was surprising was what happened after the campaign finished.

In a unique way of encouraging donation, the campaign’s organizers promised to pray for every single donor at the gravesite of the Chofetz Chaim himself, all the way in Radun, Poland.

Compared to other influential Talmudic scholars with similar impact, the Chofetz Chaim’s gravesite is rarely visited. As a result, this shlichus would not only serve as a means to pay respect to the departed, but in doing so, the French rebbes would be leading one of the largest missions on his behalf in recent history.

As the campaign came to a close, the community of Aix-Les-Bains set about organizing the logistics for their trip; how would they get their aging elders comfortably from France to Poland?

Yeshiva alum were very enthusiastic about accommodating that issue, with one, philanthropist Michel Ohayon, even offering up his private jet to the accompanying rabbonim. In other words, he was so excited with the volunteer engagement of the campaign that he lent his own jet to the cause—that might just be a first for a Charity campaign!

Those who went by private air were met by over one hundred and fifty men and women from all across France, who had come to assist in prayer. After the group assembled, they did just that: they prayed for each of their donors, reading out their names before the Chofetz Chaim’s kever. They also prayed at a nearby mass grave, the final resting place for over two thousand Radun Jews, murdered by the Nazis during World War 2.

The pilgrimage culminated at the long-shuttered Radun Yeshiva, where a ceremonial meal was prepared and songs were sung. In a moment of striking harmony, the pilgrims sang of their traditions in a building that had lost its own, a testament to the importance of cultural preservation through campaigns such as theirs. 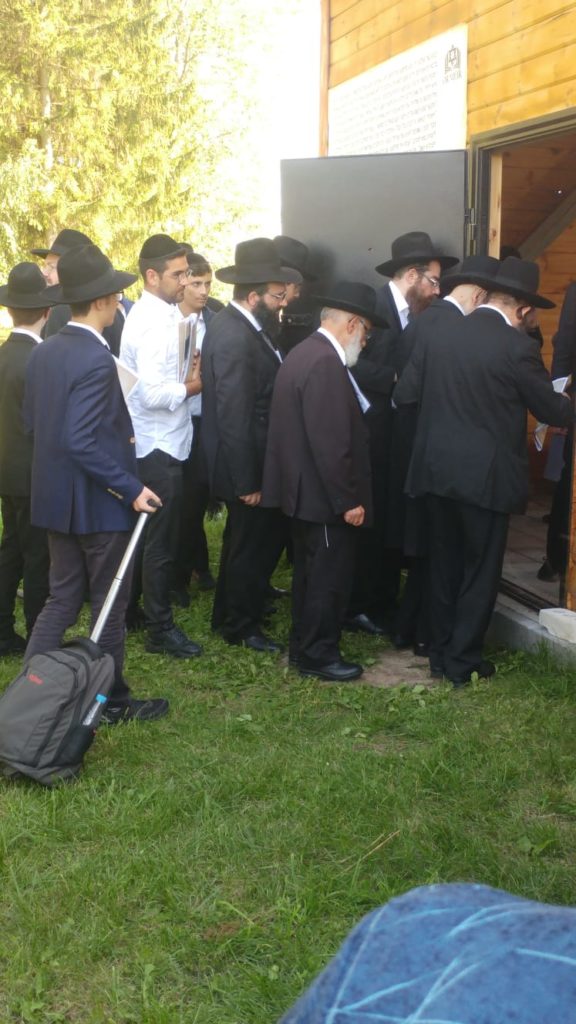 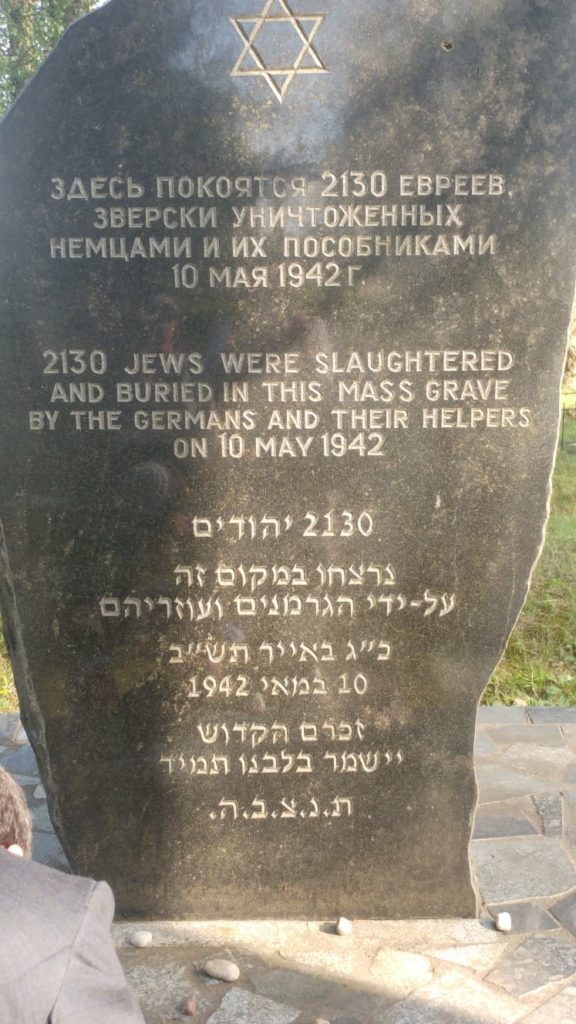 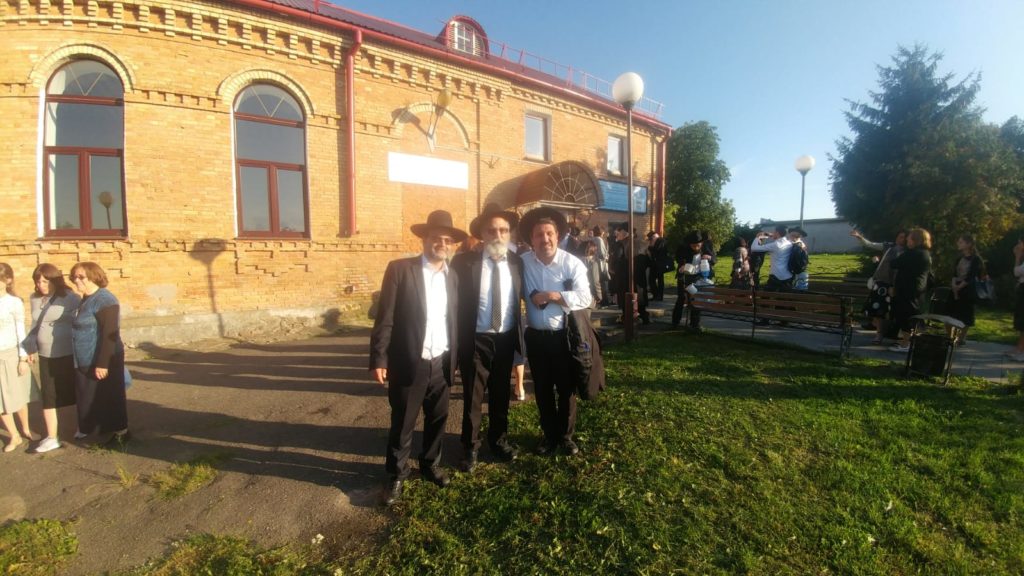 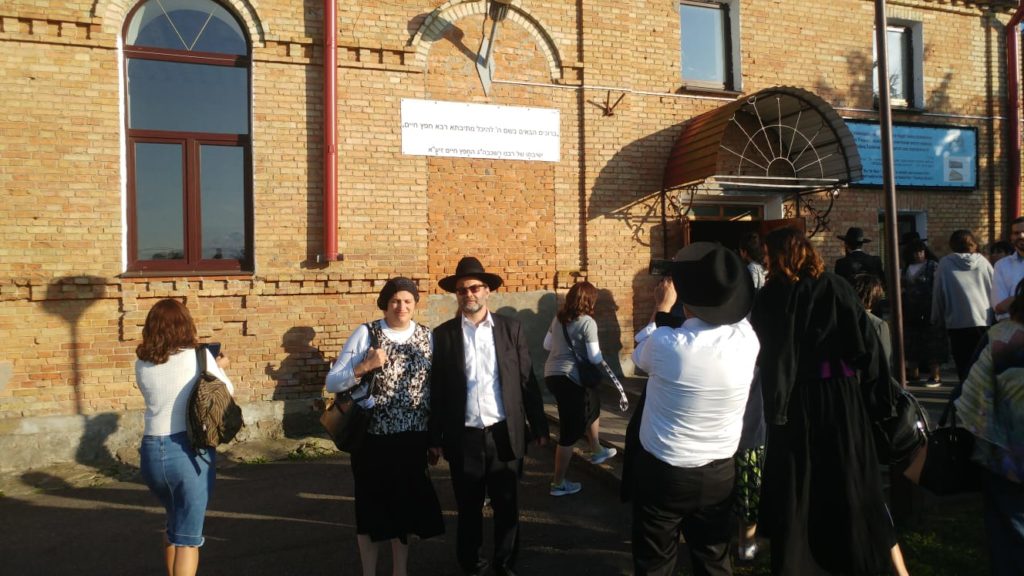 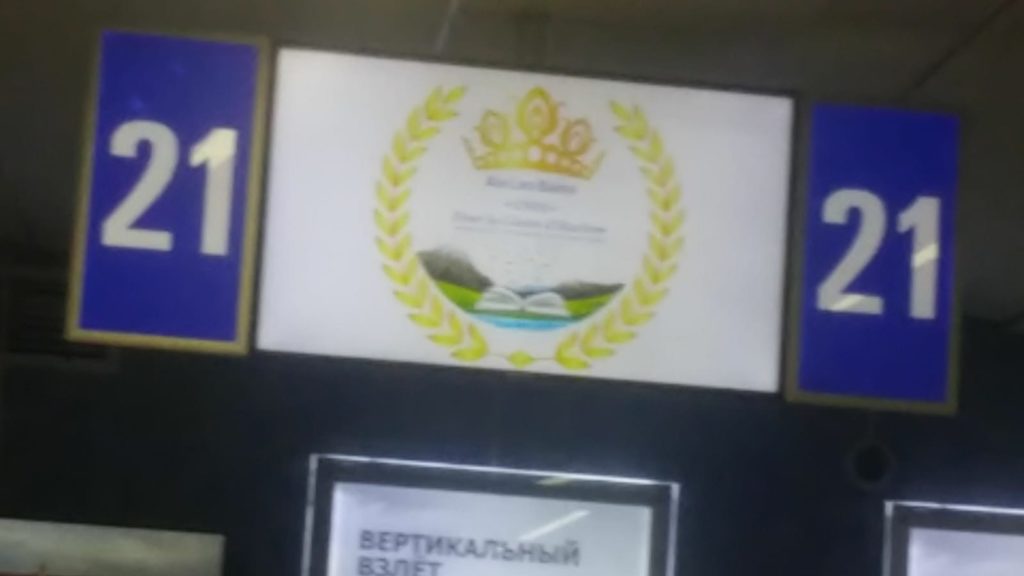 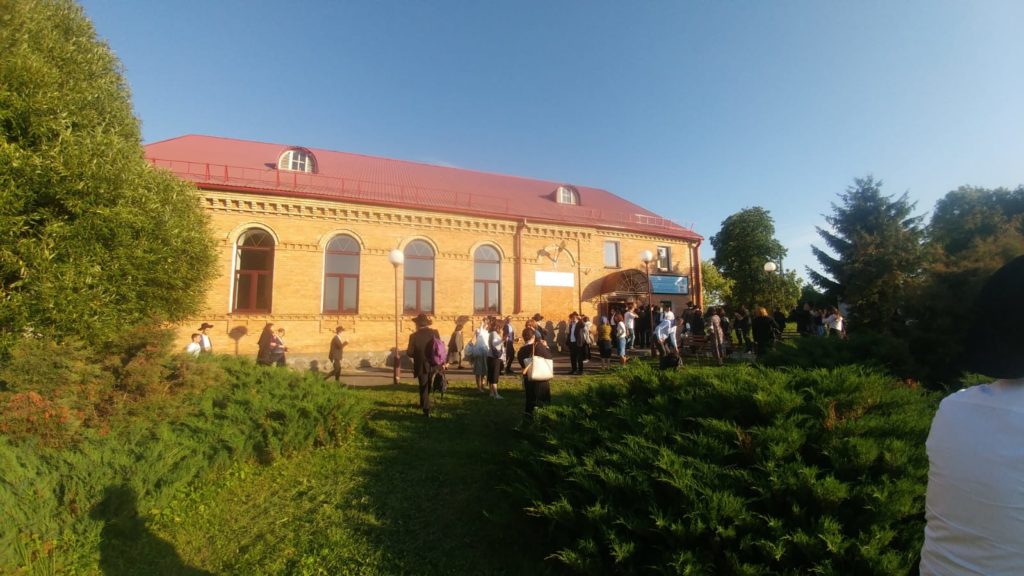 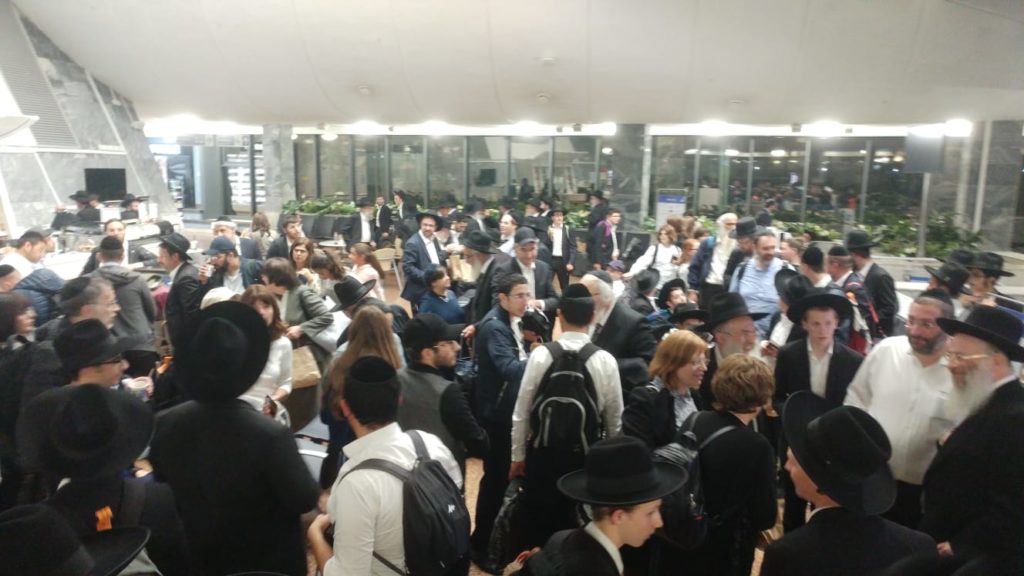 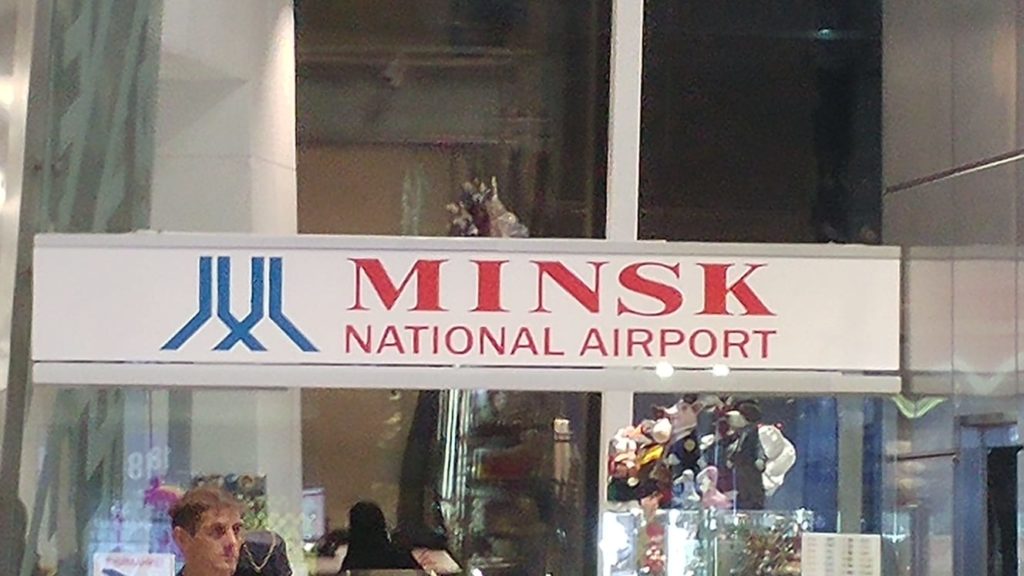 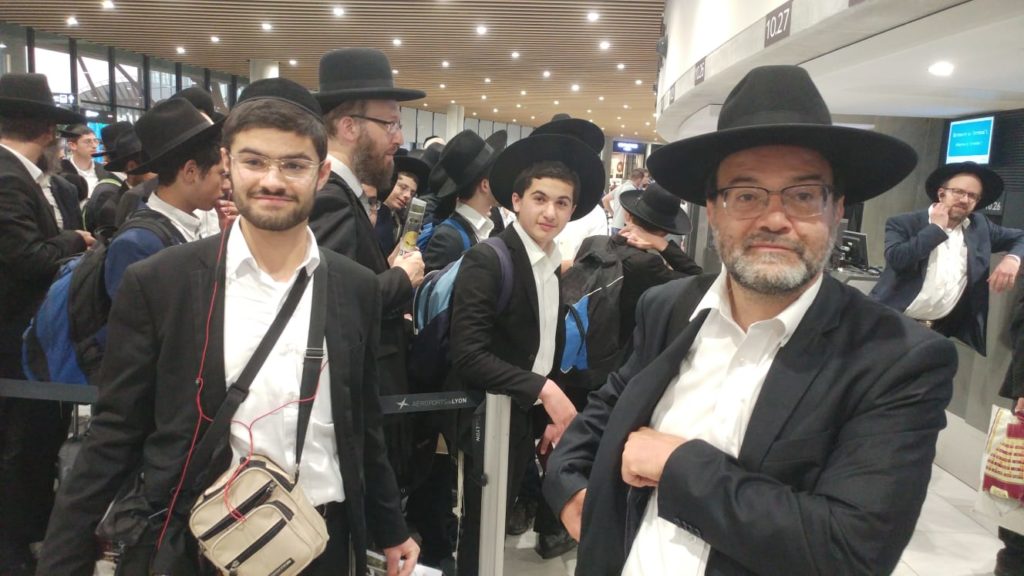 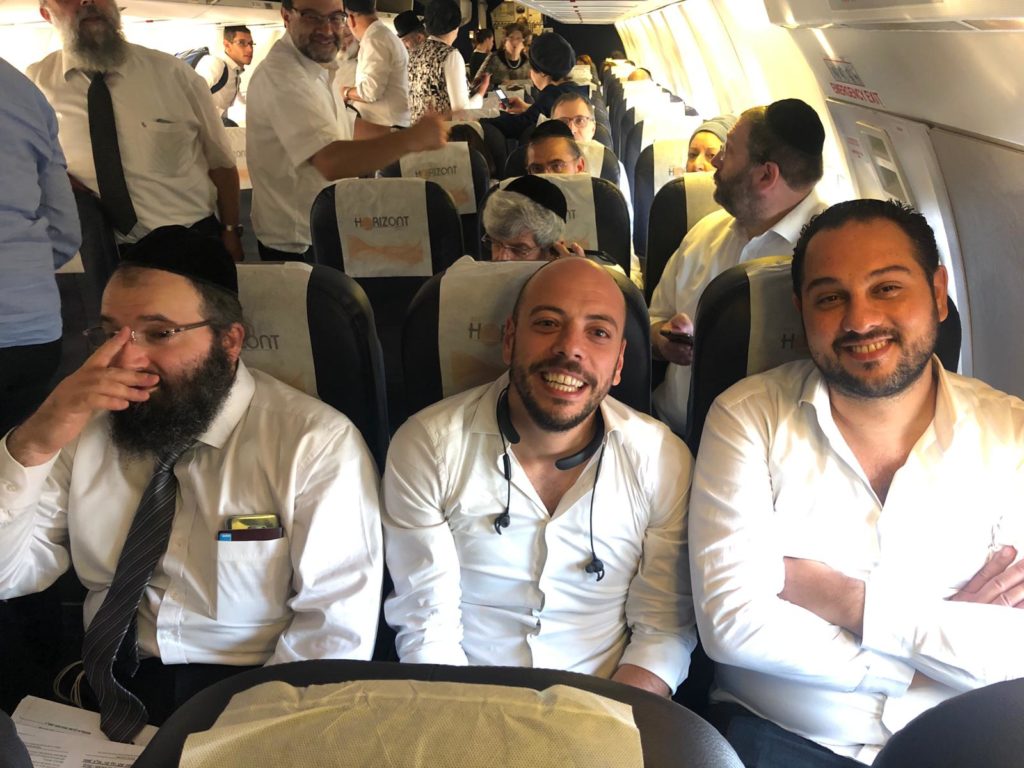 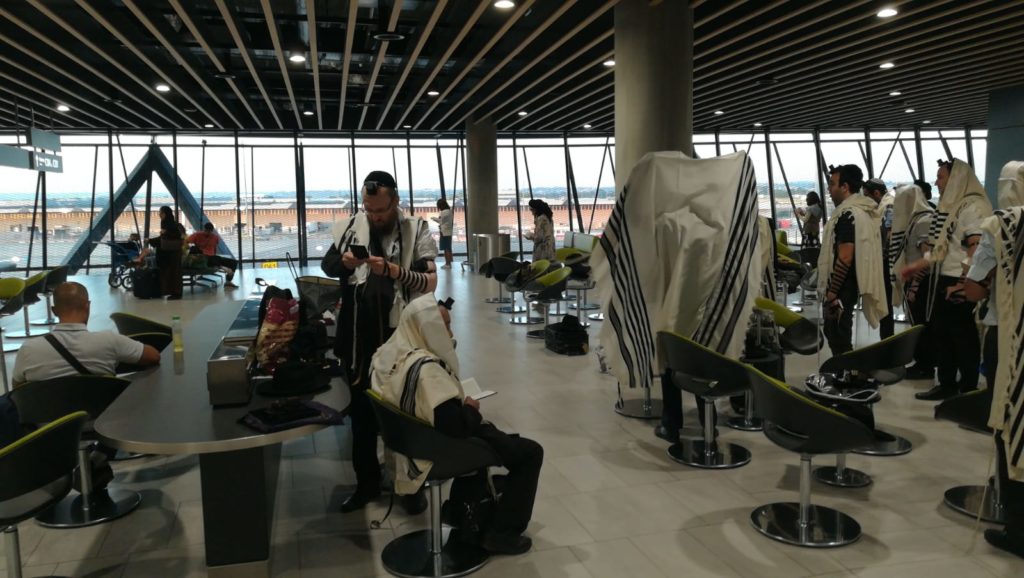 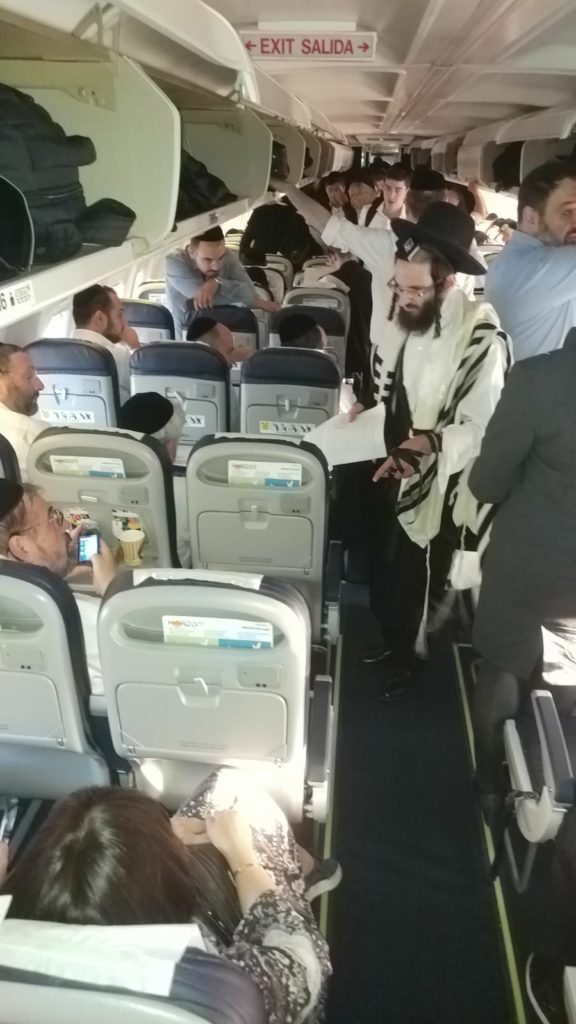