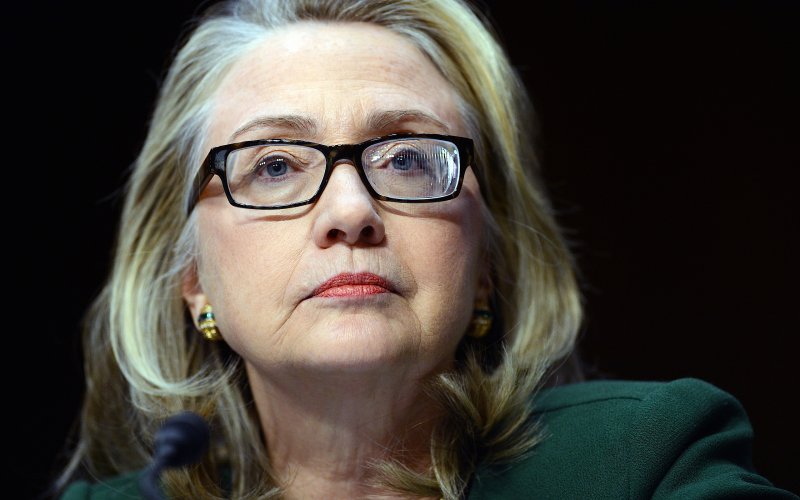 The FBI’s year-long investigation of Hillary Clinton’s private email server uncovered 14,900 emails and documents from her time as secretary of state that had not been disclosed by her attorneys, and a federal judge on Monday pressed the State Department to begin releasing emails sooner than mid-October as it planned.

The 14,900 Clinton documents are nearly 50 percent more than the roughly 30,000 emails that Clinton’s lawyers deemed work-related and returned to the department in December 2014.

Lawyers for the State Department and Judicial Watch, the legal group, are negotiating a plan for the release of the emails in a civil public records lawsuit before U.S. District Judge James E. Boasberg of Washington.

In a statement after a hearing at the U.S. district courthouse in Washington, Judicial Watch president Tom Fitton said the group was pleased that Boasberg rejected the department’s proposal to begin releasing documents weekly on Oct. 14, ordering it instead to prioritize Clinton’s emails and to return to court Sept. 22 with a new plan.

“We’re pleased the court accelerated the State Department’s timing,” Fitton said. “We’re trying to work with the State Department here, but let’s be clear: They have slow-walked and stonewalled the release of these records. They’ve had many of them since July 25 … and not one record has yet been released, and we don’t understand why that’s the case.”

In a statement, State Department spokesman Mark Toner said the agency previously agreed voluntarily to hand over emails sent or received by Clinton in her official capacity as secretary from 2009 to 2013 but that tens of thousands of documents would have to be “carefully appraised at State” to separate official records from personal ones.

“State has not yet had the opportunity to complete a review of the documents to determine whether they are agency records or if they are duplicative of documents State has already produced through the Freedom of Information Act,” Toner said. “We cannot comment further as this matter is in ongoing litigation.”

Judicial Watch filed the lawsuit in May 2015 after disclosures that Clinton had exclusively used a personal email server while secretary of state. Judicial Watch had sought all emails sent or received by Clinton at the State Department in a request made under the federal Freedom of Information Act, which covers the release of public records.

On Aug. 5, the FBI completed transferring what Comey said were several thousand previously undisclosed work-related Clinton emails that the FBI found in its investigation for the State Department to review and make public. Government lawyers until now had given no details about how many emails the FBI found or when the full set would be released. It is unclear how many documents might be attachments, duplicates or exempt from release for privacy or legal reasons.

Government lawyers disclosed last week that the FBI has turned over eight computer discs of information: one including emails and attachments that were sent directly to or from Clinton, or to or from her at some point in an email chain, and were not previously turned over by her lawyers; a second with classified documents; another with emails returned by Clinton; and five containing materials from other people retrieved by the FBI.

The 14,900 documents at issue now come from the first disc, Fitton said.

In announcing the FBI’s findings in July, Comey said investigators found no evidence that the emails it found “were intentionally deleted in an effort to conceal them.” Like many users, Clinton periodically deleted emails, or they were purged when devices were changed.

Clinton’s lawyers also may have deleted some of the emails as “personal,” Comey said, noting their review relied on header information and search terms, not a line-by-line reading as the FBI conducted.