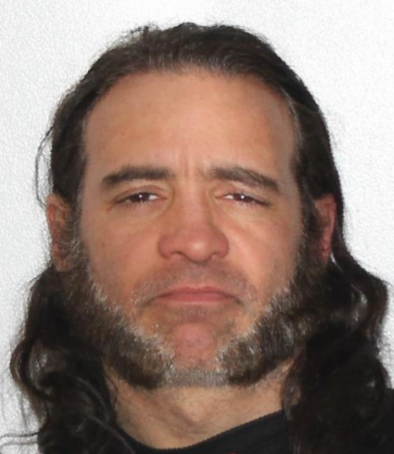 An attempt to impress a woman on a dating app resulted in the arrest of a New York man.

“Robert Chapman, from the Putnam County town of Carmel, was arrested Thursday by the FBI in connection with the events of Jan. 6 in Washington, D.C., prosecutors said. He was charged with trespassing and disorderly conduct on restricted government property,” WNBC reported Thursday. “The FBI was provided information regarding Chapman’s social media posts in the days following Jan. 6 in which he is pictured in Statuary Hall in the Capitol. He also told a woman he had matched with on the dating app Bumble that ‘I did storm the capitol’ and that he ‘made it all the way into Statuary Hall,’ court papers allege.”

“A review of bodycam footage from the Metropolitan Police Department also revealed video of Chapman in Statuary Hall. He was previously arrested in New York in 2017, according to the New York State Police Department; it was not immediately clear what he was charged with at that time, but state police were able to work with federal officials to identify Chapman,” WNBC explained.

The woman was apparently not impressed with his sedition.

“We are not a match,” she replied.