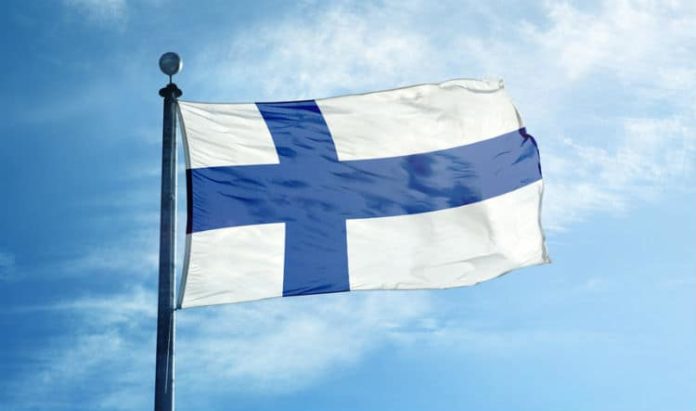 Finland was ranked number one on the happiness index, followed by Denmark, Norway, Iceland and The Netherlands.

“The top 10 countries tend to rank high in all six variables, as well as emotional measures of well-being,” says report co-editor John Helliwell, a professor emeritus of economics at the University of British Columbia.