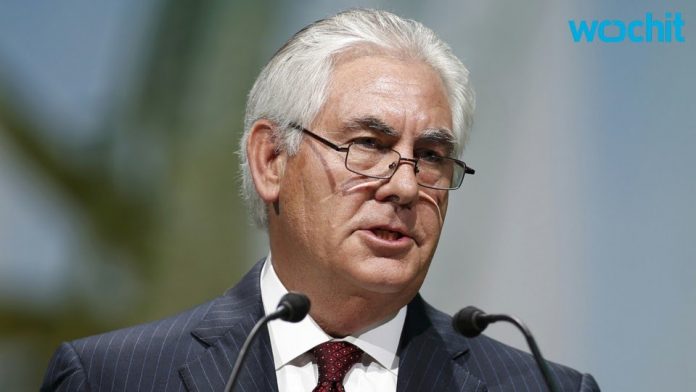 Secretary of State Rex Tillerson acknowledged on Wednesday that he has seen “elements” of President Trump’s plan for peace in the Middle East, and that the proposal is “fairly well advanced.”

Speaking at a press conference in Amman, Jordan, Tillerson declined to provide a timeframe for when the proposal might be unveiled, but said that it has been under development for several months.

“I think it’ll be up to the President to decide when he feels it’s time and he’s ready to put that plan forward,” Tillerson said. “I will say it’s fairly well advanced, is what I would say.”