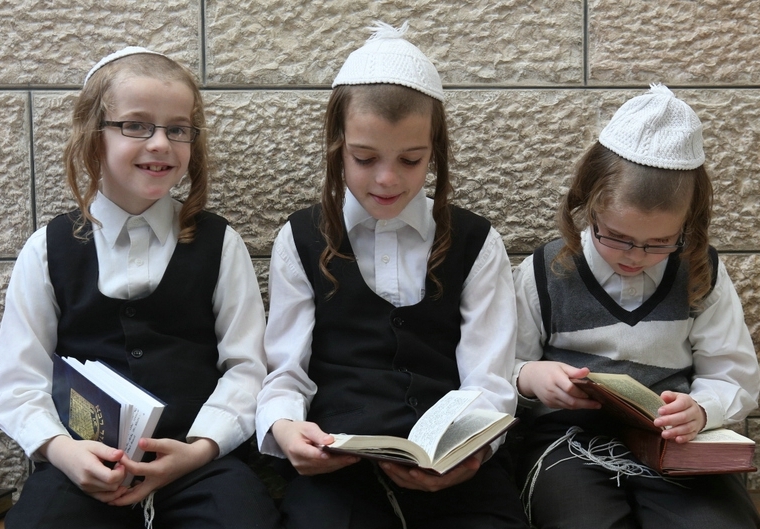 The Shulchan Aruch in siman taf reish yud bais, seif yud discusses the scenario regarding a sick person who ate on Yom Kippur. If the person is able to bentch, then he must say ya’aleh veyavo in bentching. The source for this halacha is brought in the Tur in the name of his father, the Rosh. Since the person ate his food in a permissible fashion, the day of Yom Kippur is therefore considered like a regular day of Yom Tov and he must say ya’aleh veyavo in bentching.

The Taz in seif koton yud argues with this and says this is not comparable to a day of Yom Tov. A person has a requirement to eat on Yom Tov because it is the day of Yom Tov so the importance of the day is mechayev him to eat, whereas the day of Yom Kippur is mechayev the person not to eat. The aforementioned person was an “ones” (was forced to eat.) It would stand to reason that the “ones” should not say ya’aleh veyavo.

The truth is, we need to understand why would the above scenario be different than one who eats on Rosh Chodesh? One does not have a chiyuv to wash on bread on Rosh Chodesh m’itzad the Yom; yet if one washed and ate bread, one would be required to mention ya’aleh veyavo in bentching.

A distinction can be made between Rosh Chodesh and Yom Kippur. Despite the fact that there is no requirement to wash on bread on Rosh Chodesh; nevertheless, it is a mitzvah if one eats bread on Rosh Chodesh. We see this in Shulchan Aruch, Orach Chaim, siman taf yud tes and in Mishna Berurah and Shaar Tziyon, seif koton alef where it is mentioned that lekatchilah it is better for one to wash on bread lichvod Rosh Chodesh. The Taz does not mention that on Yom Tov there is a chiyuv of eating bread, he just mentions that one has a requirement to eat on Yom Tov and therefore one can’t be without food on Yom Tov. The same concept would apply to Rosh Chodesh. On the other hand, there is no chiyuv of eating on Yom Kippur at all! Since eating itself is forbidden on Yom Kippur, one who ate would therefore not say ya’aleh veyavo.

If someone, lo aleinu, must eat on Yom Kippur, that person should not say ya’aleh veyavo in bentching.