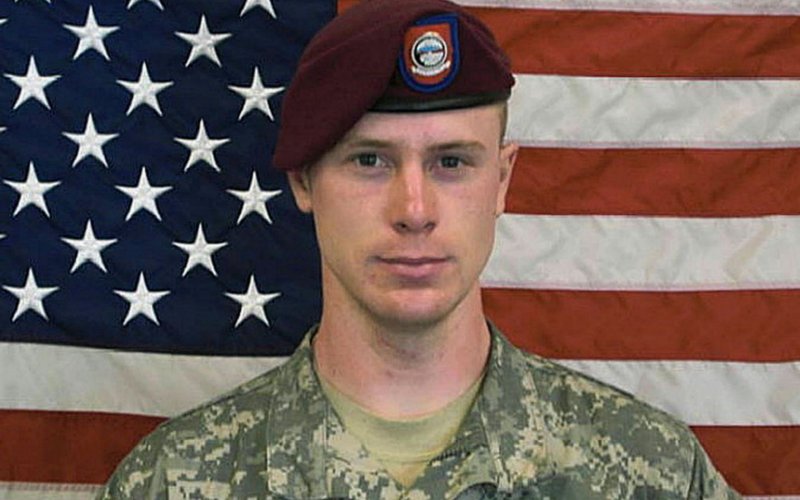 The U.S. military’s top appellate court on Friday rejected a legal challenge made by former Army Sgt. Bowe Bergdahl over his court-martial conviction for deserting his post in Afghanistan.

Bergdahl’s lawyers argued that repeated comments made by President Trump — both while he was a presidential candidate in 2016 and then later as commander in chief, when he repeatedly ridiculed Bergdahl — prevented the ex-soldier from receiving a fair trial.

Trump has referred to Bergdahl as a “traitor” and even suggested he be shot or thrown from a plane without a parachute.

Bergdahl pleaded guilty in 2017 to desertion. He was spared prison time but was dishonorably discharged from the military as a private.