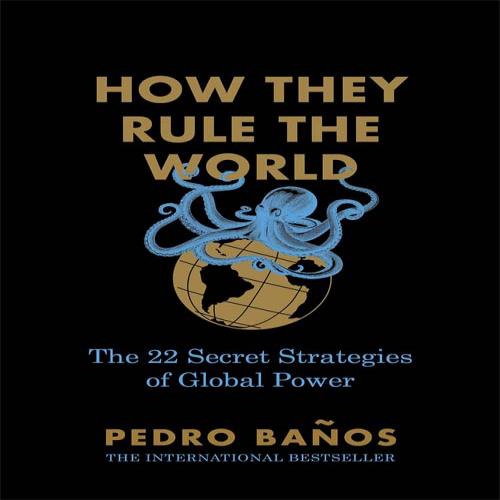 The company did not accede to demands to withdraw Pedro Baños’s How They Rule the World: The 22 Secret Strategies of Global Power from sale, but will print no further copies of the book after an external review found that the Spanish-language edition contains “echoes of Jewish conspiracy theories.”

The book by Baños, a colonel in the Spanish army, was criticized in May by author Jeremy Duns, who noted that the cover features a drawing of octopus tentacles — an image long associated with antisemitic propaganda.

Duns compared the Spanish-language edition of the work to its English translation, and found that references to the Rothschild family, a frequent target of antisemitic conspiracy theories, had been removed.

In Spanish-language interviews, Baños — previously the counter-intelligence and security chief for the European Army Corps — “called the Rothschilds dominant and likened them to the Illuminati. On Spanish TV, he also once accused Israel of being behind the assassination of John F Kennedy,” The Guardian reported at the time.

Her review found “echoes of Jewish conspiracy theories” in “certain passages and references” in the Spanish-language edition.

The panel did not consider either the UK or the Spanish edition of the book to be antisemitic, but said that Ebury should have “asked more questions and conducted deeper due diligence to determine whether it was appropriate to publish.”

Penguin called the issue “highly sensitive and nuanced” and accepted the review’s findings.

The publisher’s chief executive, Tom Weldon, admitted that the controversy “demonstrates that, in this particular case, our publishing judgement fell short; we must learn from that and improve.”