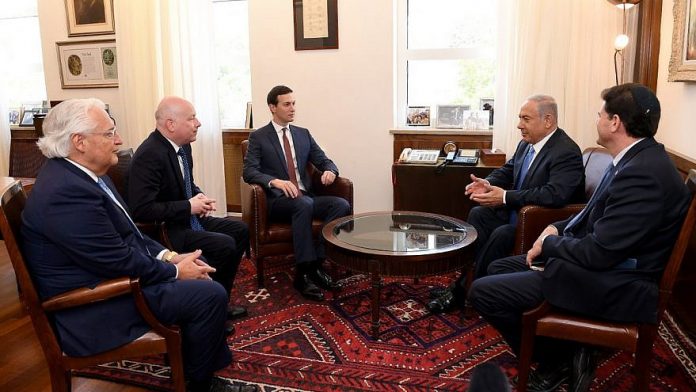 Publishing the Trump administration’s long-anticipated Middle East peace plan, dubbed Deal of the Century by President Trump, ahead of Israel’s general vote in march would not amount to interference in the process, a top US official told Axios on Monday.

US national security advisor Robert O’Brien told the outlet that the release had nothing to do with Israeli or Palestinian domestic politics and electoral processes.

“We’re not focused on the Israeli election calendar or when the Palestinians end up having an election,” he was cited as saying.

He also said that the administration was fully aware that releasing the plan would not be an easy process, with Palestinian factions long proclaiming it dead on arrival. 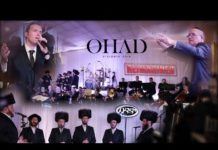 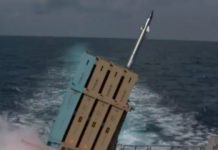 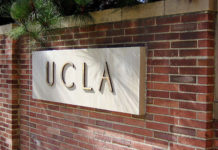