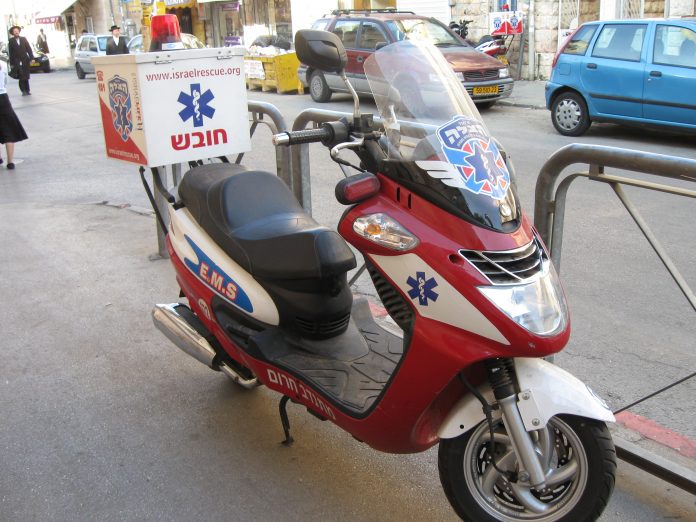 A boy of from Bnei Brak died Friday night after drowning in a natural brook in Petach Tikva. Moshe Bistritzki, who was just a few short weeks shy of his Bar Mitzva, was swimming with friends when he slipped and hit his head, losing consciousness and sliding under the water.

Hatzalah was called to the scene and members quickly began resuscitation attempts without success. The boy was rushed to the hospital, where doctors declared him dead R’L.

The police were determined to perform an autopsy on the niftar to determine the cause of death, but askanim on scene were able to strike a deal with the police that allowed for Kavod Hameis to be kept.