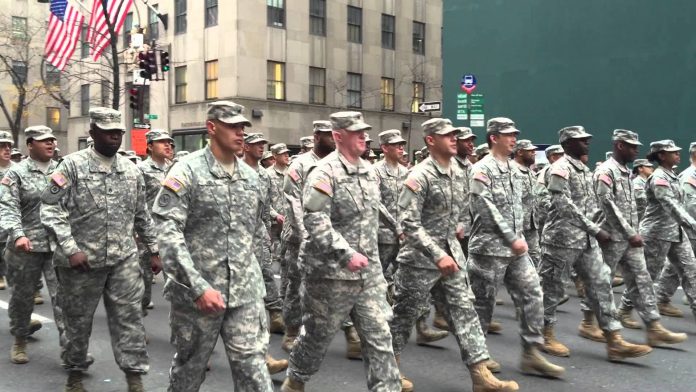 President Donald Trump will likely become the first president since Jimmy Carter to not send American forces into a new conflict once he leaves office, Newsweek reports.

Trump’s recently-appointed acting Secretary of Defense Christopher Miller announced last week that the U.S. will cut the number of troops in Iraq and Afghanistan to 2,500 by Jan. 15, an announcement that came just before national security adviser Robert O’Brien said that Trump was looking “to put a stop to America’s endless wars.”

Although the United States has formally declared war only five times, with the most recent being the country’s entry into World War II, Congress has granted several “authorizations of military force” since Carter left office. 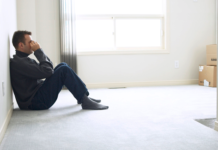 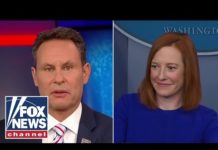 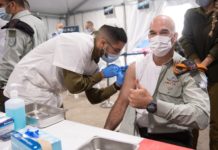