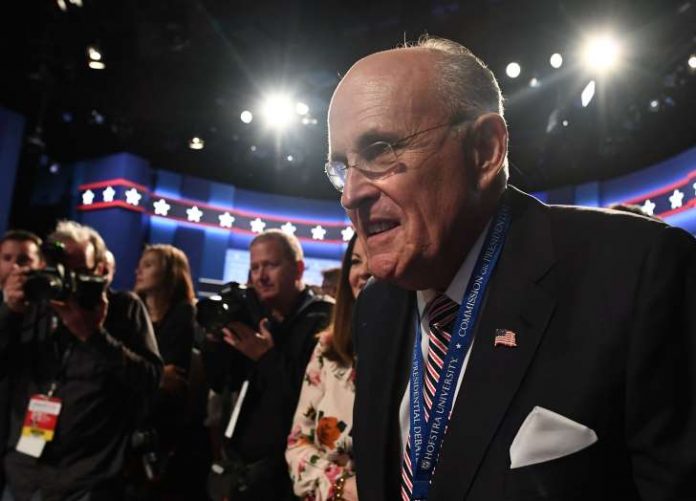 One of Donald Trump’s closest advisers has said he would pull out of the next debate if he were running for president, MSN reports.

“If I were Donald Trump I wouldn’t participate in another debate unless I was promised that a journalist would act like a journalist and not an incorrect, ignorant fact checker,” Rudy Giuliani said after Monday’s debate between Trump and Hillary Clinton.