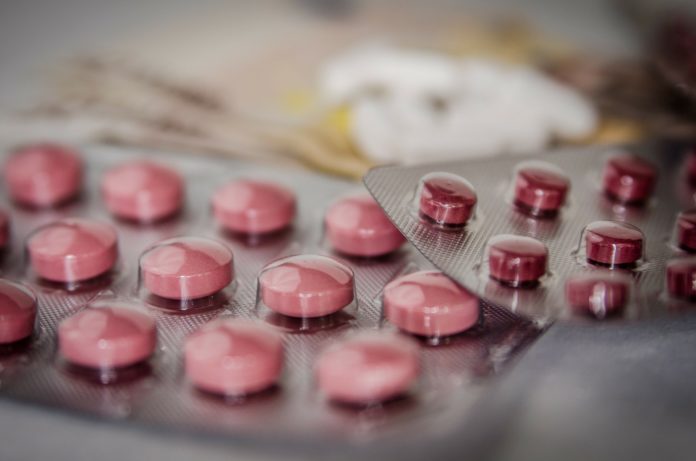 >>Follow Matzav On Whatsapp!<<
President Trump on Friday announced two major actions aimed at lowering the price of prescription drugs, as he seeks to make a mark on the issue in the final months of his administration.

One rule announced Friday would lower drug prices in Medicare Part B to match the lower prices paid in other wealthy countries, a proposal known as “most favored nation.”

The second action would eliminate the rebates that drugmakers pay to “middlemen” known as pharmacy benefit managers, in a bid to simplify the drug pricing system and pass the discounts on to consumers instead.

Trump touted the moves while speaking in the White House briefing room on Friday, one of few public appearances by the president since his electoral defeat earlier this month. The president took no questions during the appearance as he continues to contest election results showing a win for President-elect Joe Biden.

“Until now Americans have often been charged more than twice as much for the exact same drug as other medically advanced countries,” Trump said in his remarks.