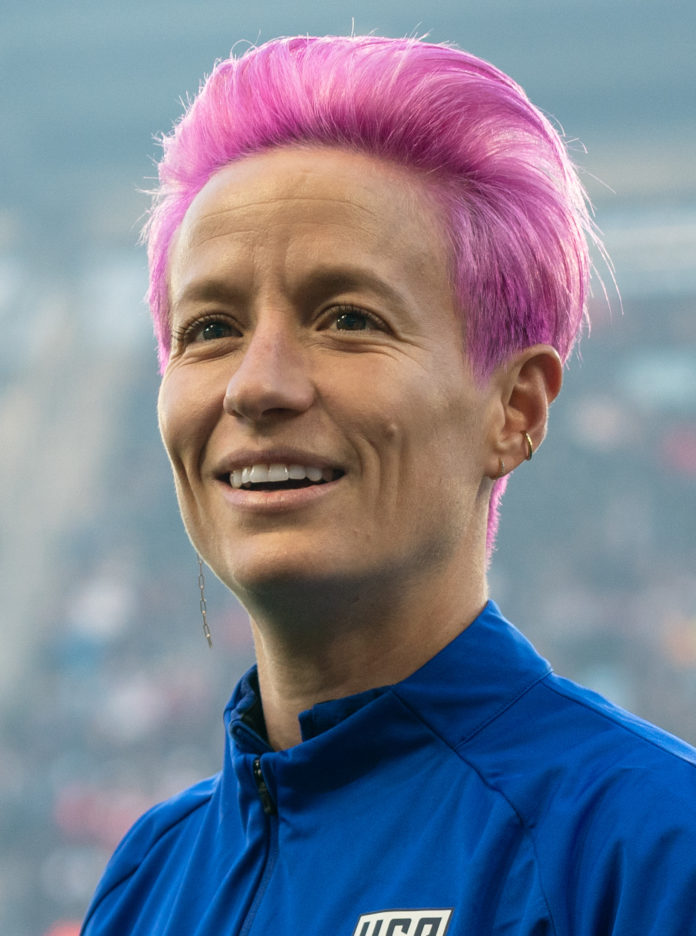 No stranger to controversy, former US president Donald Trump ruffled more feathers on Thursday, tearing into the “leftist maniacs” of the American soccer women’s team, who got knocked out by Canada in the Tokyo 2020 Olympic Games.

“If our soccer team, headed by a radical group of Leftist Maniacs, wasn’t woke, they would have won the Gold Medal instead of the Bronze. Woke means you lose, everything that is woke goes bad, and our soccer team certainly has,” the outspoken real estate billionaire has opined.

“They should replace the wokesters with Patriots and start winning again,” Trump added.