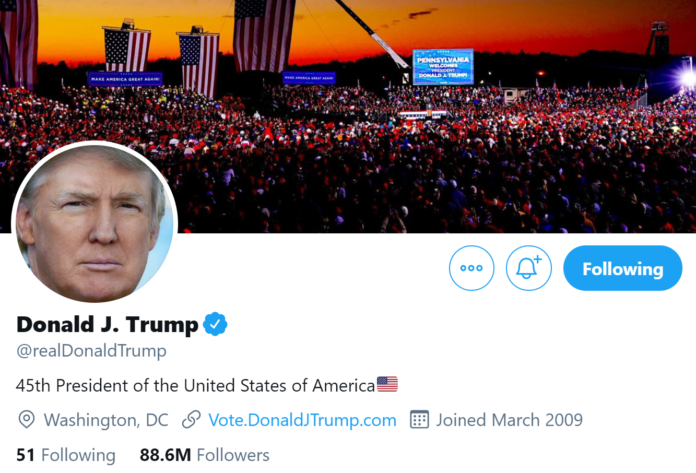 Trump made the comments during an episode of Fox News’s “Hannity,” arguing that press releases are a “much more elegant” form of communication than Twitter.

“I’m really getting the big word out because we’re doing releases,” Trump responded. “Every time I do a release, it’s all over the place. It’s better than Twitter, much more elegant than Twitter. And Twitter now is very boring. A lot of people are leaving Twitter. Twitter is becoming very, very boring.”

Trump, an avid tweeter before being suspended earlier this year, went on to explain how he viewed the social media company as a “failed thing” prior to his time on the platform.

“When I started with Twitter years ago, it was like a failed thing, concept, media platform. It was failed. And it became exciting. And I think I had a lot to do with it, to be honest with you. It became very exciting. And now it is boring. And it’s no good anymore.”