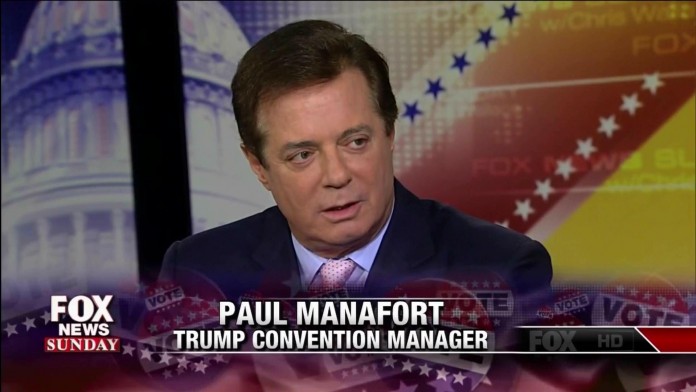 Ukrainian anti-corruption investigators in Kiev say they have found the name of Donald Trump’s campaign chairman in a secret ledger left behind by ousted President Viktor Yanukovych. The ledger shows $12.7 million in undisclosed cash payments meant for Paul Manafort from Yanukovych’s political party from 2007 to 2012. Investigators say the document detailing cash payments is proof of an illegal scheme of kickbacks and bribes that includes election officials in addition to Manafort.

Although it’s no secret that Manafort worked for Yanukovych, the cash payments designated for him have not previously been reported. It was unclear whether he ever actually received the payments. But Vitaliy Kasko, a former top official with the general prosecutor’s office, told the New York Times that Manafort must have understood he was involved with a corrupt leader. Read more at THE NEW YORK TIMES.