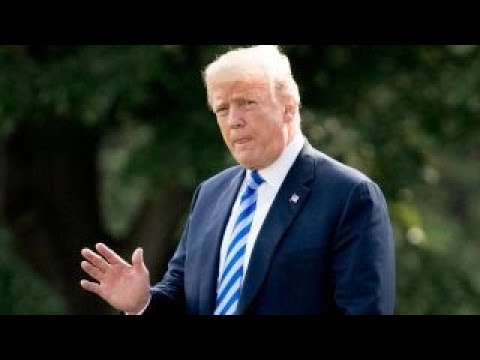 Donald Trump complained that Michael Cohen flipping on him to get a better plea deal isn’t fair and should be made illegal, the Daily Beast reports. In an interview with Fox & Friends , the president went on a rant about “flippers” two days after his longtime attorney implicated him in a federal crime in his guilty plea.

“I’ve known all about flipping—for 30 or 40 years I’ve been watching flippers,” said Trump. “I’ve seen it many times, I’ve had many friends involved in this stuff, it’s called flipping and it almost ought to be illegal. You get 10 years in jail but if you say bad things about somebody, in other words make up stories if you don’t know, they just make up lies… and now they go from 10 years to they’re a national hero. They have a statue erected in their honor. It’s not a fair thing but that’s why he did it. He made a very good deal.” Cohen has not yet made a deal to co-operate with prosecutors; he took a plea deal for the crimes he has committed while working for Trump. The president also said that the violations of campaign-finance laws, which Cohen said he carried out under the instruction of Trump, are “considered not a big deal, frankly.”